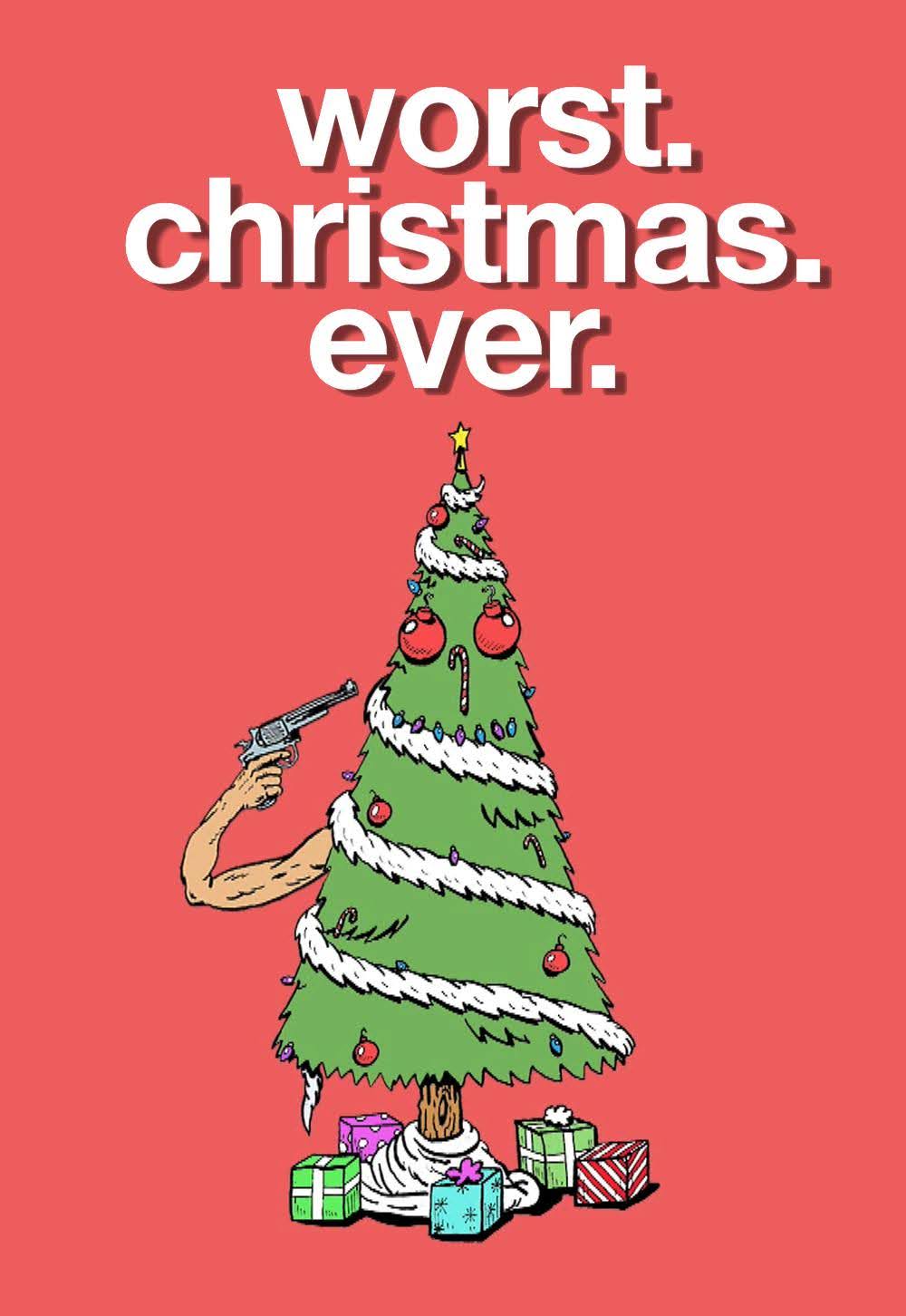 Worst. Christmas. Ever. is a 2020 American movie, directed and written by Johnny Chechitelli. Starred by Raychael Lane, Chase Crawford, Leonardo Mancini, the film was released on November 3, 2020.

It’s Christmas Eve in East Jesus, Ohio and 15-year-old Sophia (Raychael Lane) discovers, to her horror, that she’s pregnant. Completely snowed by this revelation, Sophia sets out to find comfort and glad tidings from family and friends. She shouldn’t have bothered. Her over-medicated grandpa (Rick Montgomery Jr.) is the highest functioning member of her dysfunctional family. Her baby daddy Trey (Leonardo Mancini) is a lug head who’s cheating on her. Stir in a derelict mall Santa on a crime spree (Craig Brophy) and City Hall shenanigans, and you’ve got the makings of the Worst. Christmas. Ever.

Trailer/ Teaser of Worst. Christmas. Ever. :