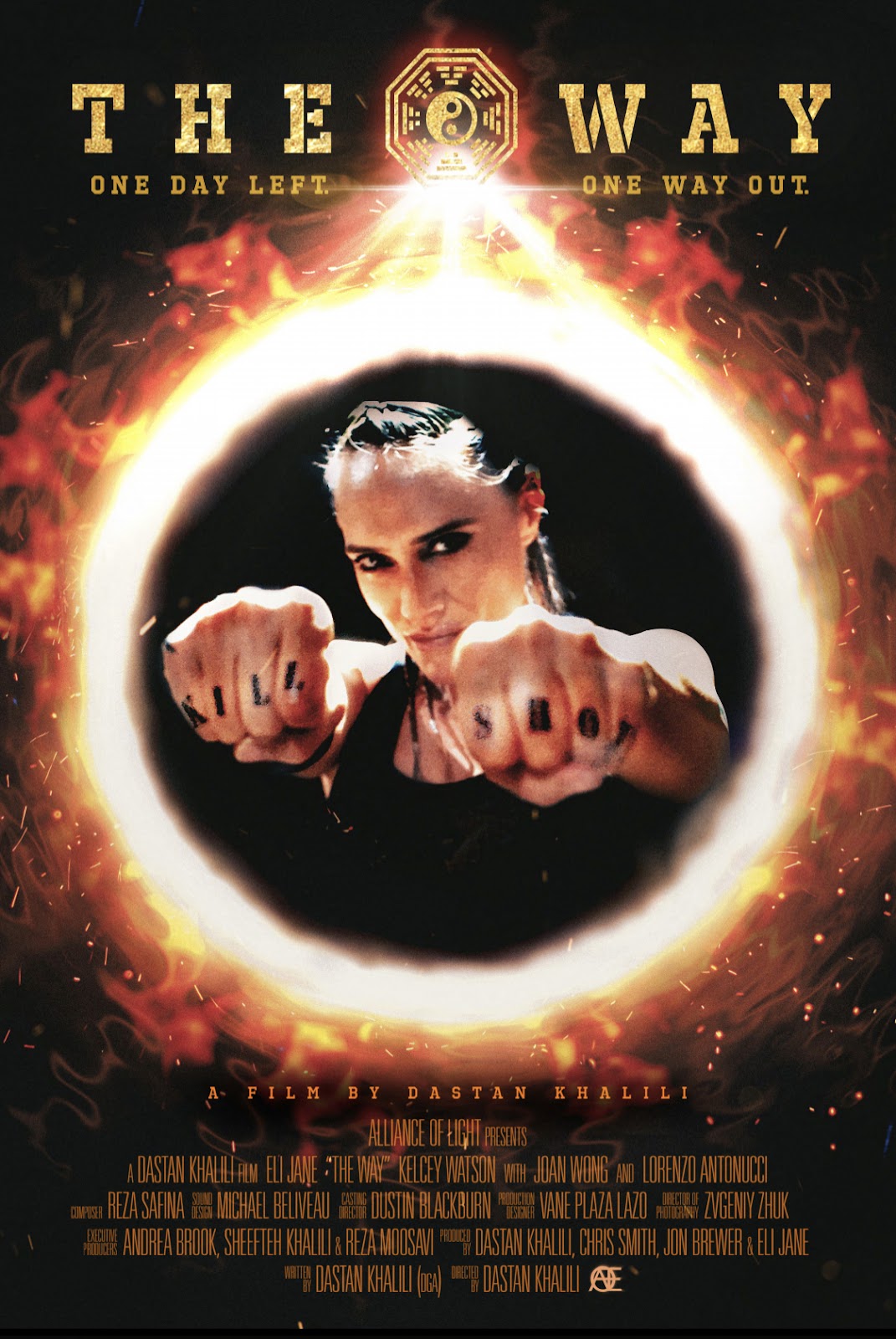 The Way is a 2021 American action film, directed and written by Khalili Dastan. Starring by Eli Jane, Kelcey Watson, Joan Wong, and Lorenzo Antonucci, the film released on November 12, 2021. The technical crew includes Reza Safinia for music direction, Yvgeniy Zhuk for cinematography, and Drake Booth, Khalili Dastan for editing. Check below for more inside information about The Way. This page will put a light upon the The Way wiki, cast info, release date, teaser/trailer, actors/actresses with their roles, controversies, trivia, shooting location info, rumors, lesser-known facts, and more.

13 years ago, Jane Arcs was condemned to death after brutally killing her opponent in a underground street fight. Now, in just 24 hours, Jane will be executed for her crime. During her 13 years on Death Row, Jane has undergone a major evolution under the tutelage of a fellow inmate and Qi Gong Master Xin, learning the way of Qi Gong and ostensibly gaining supernatural abilities. As the day of her execution arrives, Jane embraces her punishment in the spirit of transformation. Max Stone, Jane’s boyfriend as well as correctional officer and part of the execution tie down team, has very different ideas. He is willing to do anything to save Jane. Will he kill others to save her life? Or will Jane help him to see the light and to let her go? The Way, climaxes as the essence of spirit collides with the raw power of desire, ultimately bring the audience full circle in seeing how both are essential to being human.

Trailer/ Teaser of The Way:

When does The Way premiere?

Where can I watch The Way?

« No Shark
The Hauntings in MadhyaPradesh »