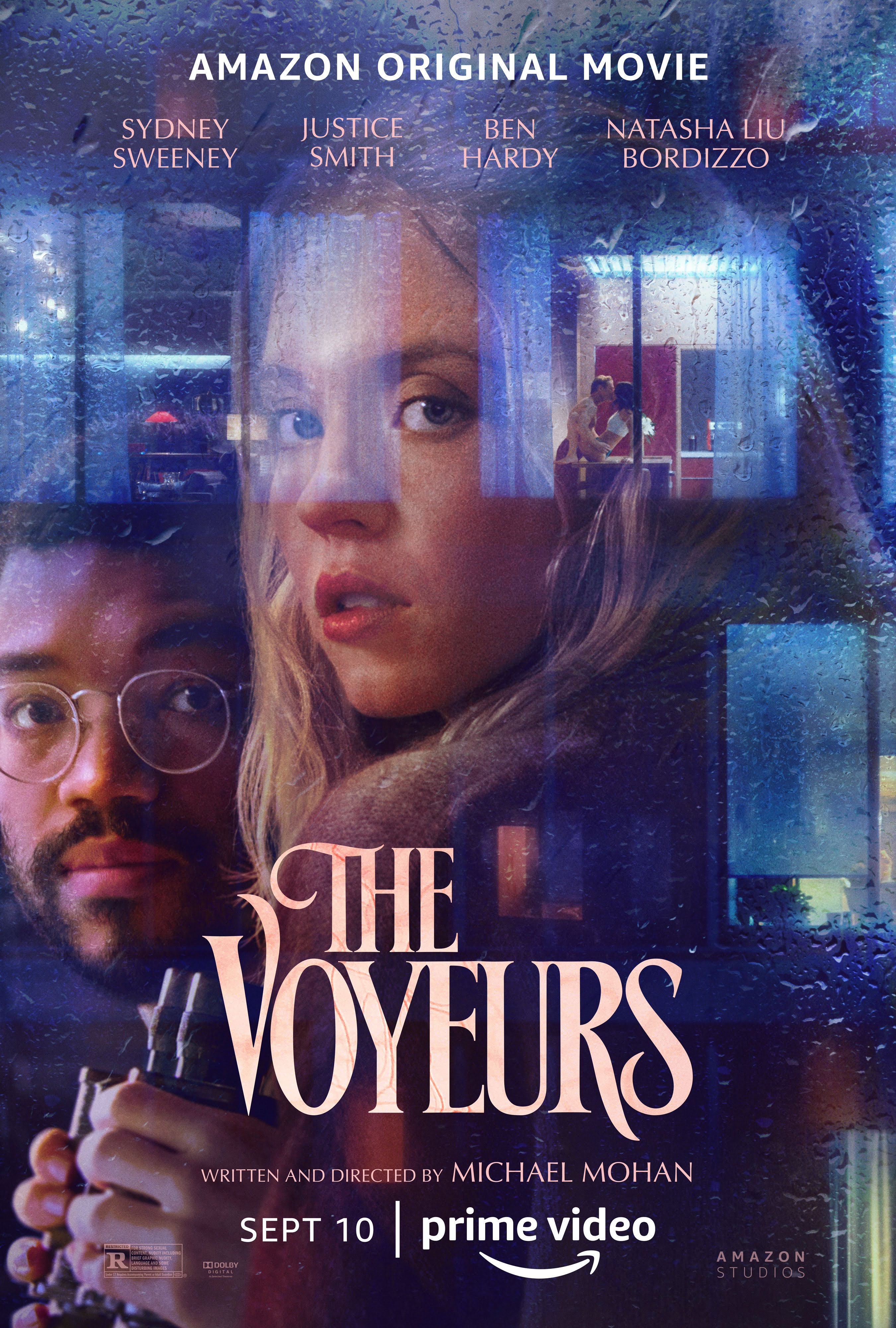 Synopsis: Pippa and Thomas move into their dream apartment, they notice that their windows look directly into the apartment opposite – inviting them to witness the volatile relationship of the attractive couple across the street. But when they attempt to anonymously intercede in their lives, they unwittingly set in motion a chain of events that will lead to disaster. 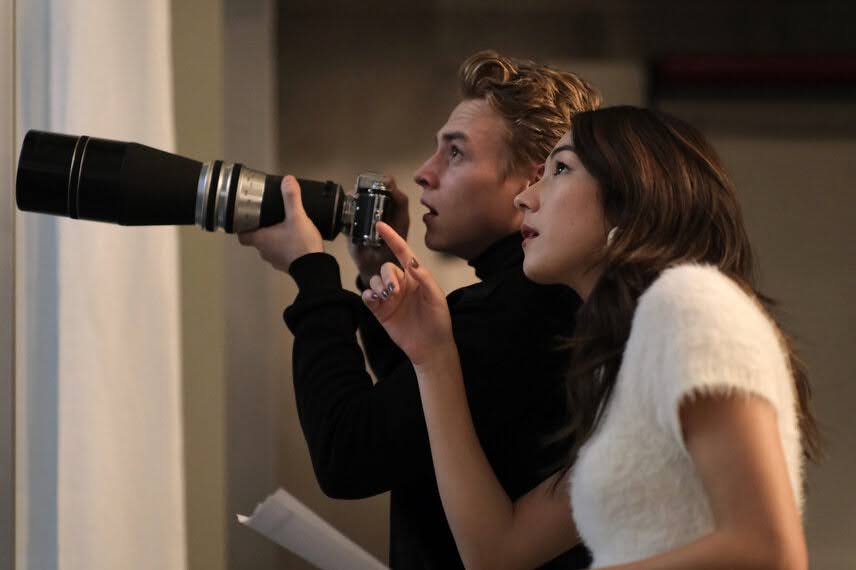 Trailer/ Teaser of The Voyeurs:

« I Dream of a Psychopomp
Copshop »