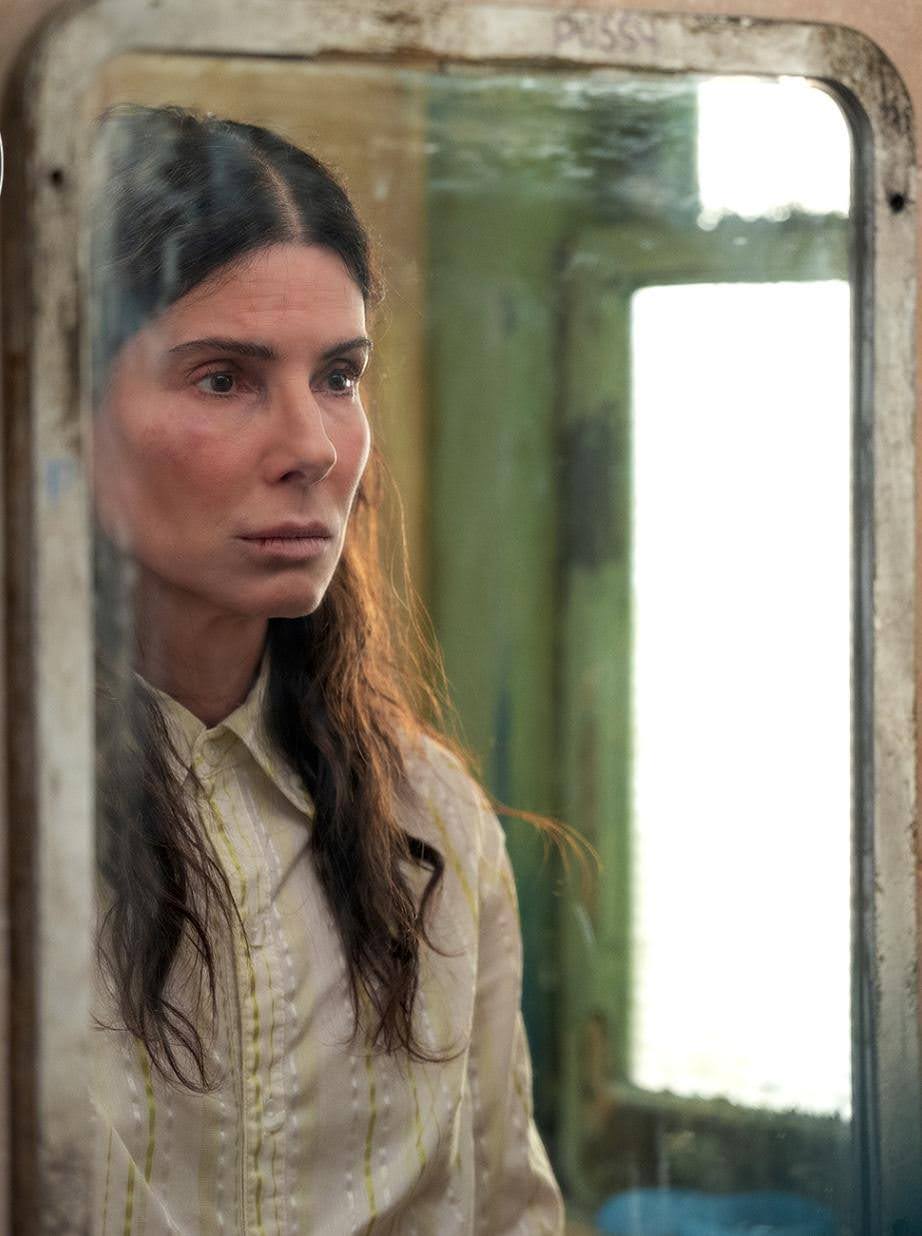 The Unforgivable is a 2021 American-German drama film, directed by Nora Fingscheidt and written by Peter Craig, Hillary Seitz, Courtenay Miles, Sally Wainwright. Starring by Jon Bernthal, Sandra Bullock, Vincent D’Onofrio, and Viola Davis, It is scheduled to be released in a limited release on November 24, 2021, prior to streaming on Netflix on December 10, 2021. The technical crew includes for music direction, Guillermo Navarro for cinematography, and Stephan Bechinger for editing. Check below for more inside information about The Unforgivable . This page will put a light upon the The Unforgivable wiki, cast info, release date, teaser/trailer, actors/actresses with their roles, controversies, trivia, shooting location info, rumors, lesser-known facts, and more.

A woman is released from prison after serving a sentence for a violent crime and re-enters a society that refuses to forgive her past.

Trailer/ Teaser of The Unforgivable :

When does The Unforgivable premiere?

The Unforgivable Movie releasing on November 24, 2021.

Where can I watch The Unforgivable ?

The Unforgivable Movie releasing on Netflix.