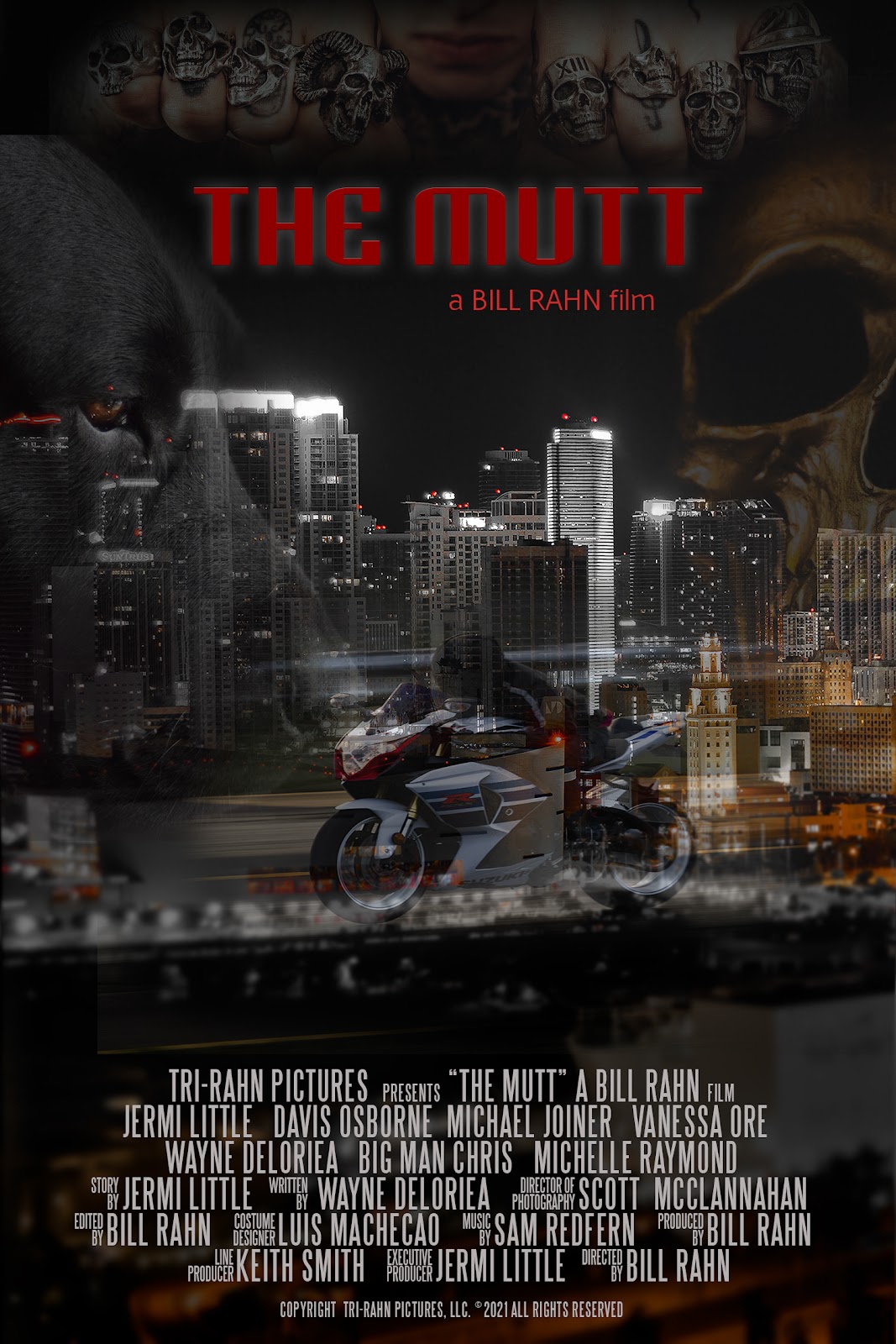 The Mutt is a 2022 American crime movie, directed by Bill Rahn and written by Wayne Deloriea, Jermi Little. Starring by Erik Estrada, Vanessa Ore, Davis Osborne, Brent Moorer Gaskins, and Bill Rahn, the movie will be released on February 3, 2022. The technical crew includes Sam Redfern for music direction, Scott McClannahan for cinematography, and Bill Rahn for editing. Check below for more inside information about The Mutt. This page will put a light upon the The Mutt wiki, cast info, release date, teaser/trailer, actors/actresses with their roles, controversies, trivia, shooting location info, rumors, lesser-known facts, and more.

Joey, “The MUTT” is committed to protecting his boss Angelo. But when Angelo asks Joey to do something that will cause Angelo exposure to danger, Joey wants to refuse. What ensues is a high stakes endeavor for Joey in prison system.

Trailer/ Teaser of The Mutt:

When does The Mutt premiere?

Where can I watch The Mutt?