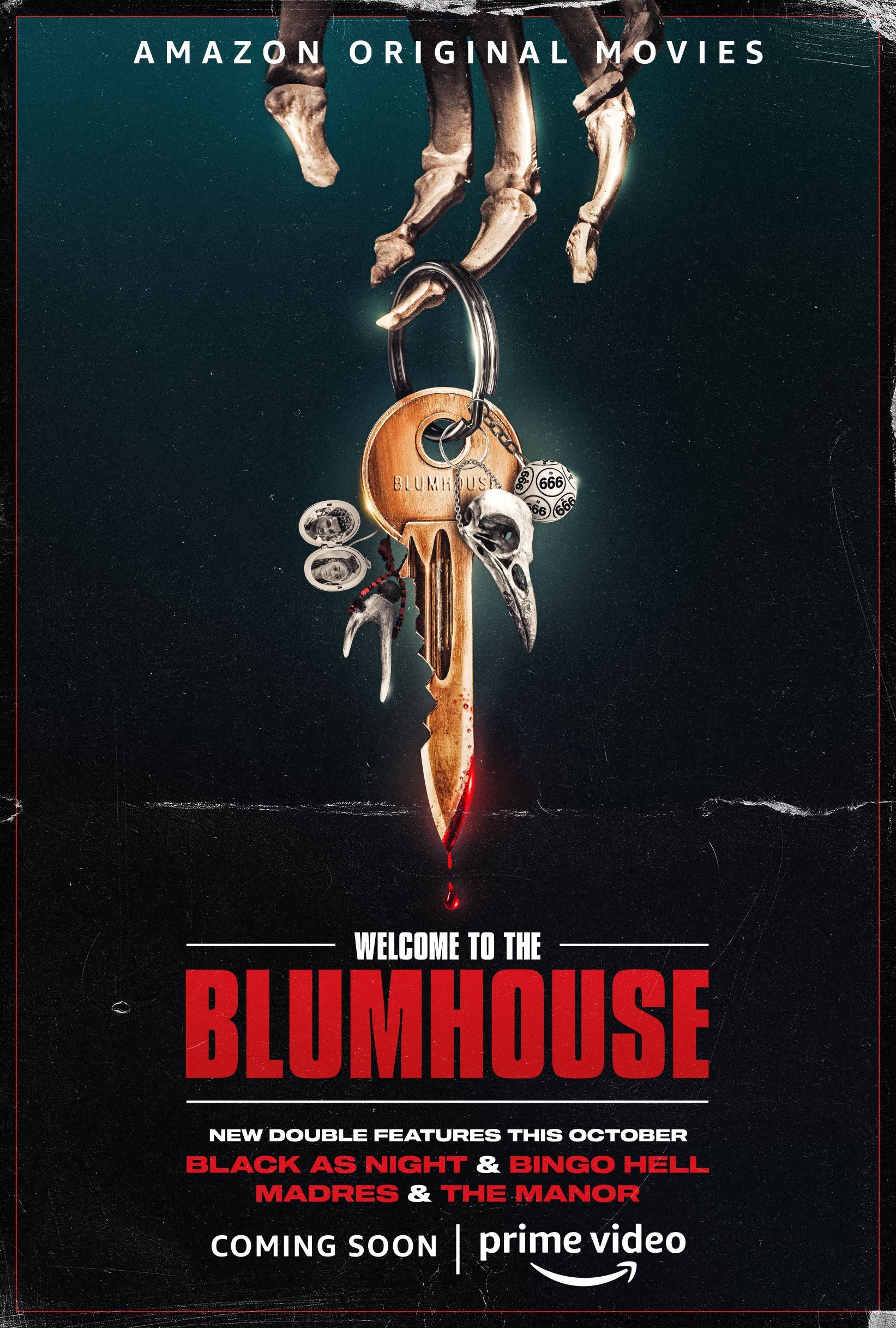 The Manor is an American horror film, directed and written by Axelle Carolyn. Starring by Barbara Hershey, Bruce Davison, Ciera Payton, Ashley Platz, Stacey Travis, and Jill Larson, the film is set to premiere on Amazon Prime Video on October 8, 2021. The technical crew includes Christopher Drake for music direction, for cinematography, and Kristina Hamilton-Grobler, Robert Hoffman for editing. Check below for more inside information about The Manor . This page will put a light upon the The Manor wiki, cast info, release date, teaser/trailer, actors/actresses with their roles, controversies, trivia, shooting location info, rumors, lesser-known facts, and more.

After suffering a stroke, Judith Albright moves into a historic nursing home, where she begins to suspect something supernatural is preying on the residents. In order to escape she’ll need to convince everyone around her that she doesn’t actually belong there after all. 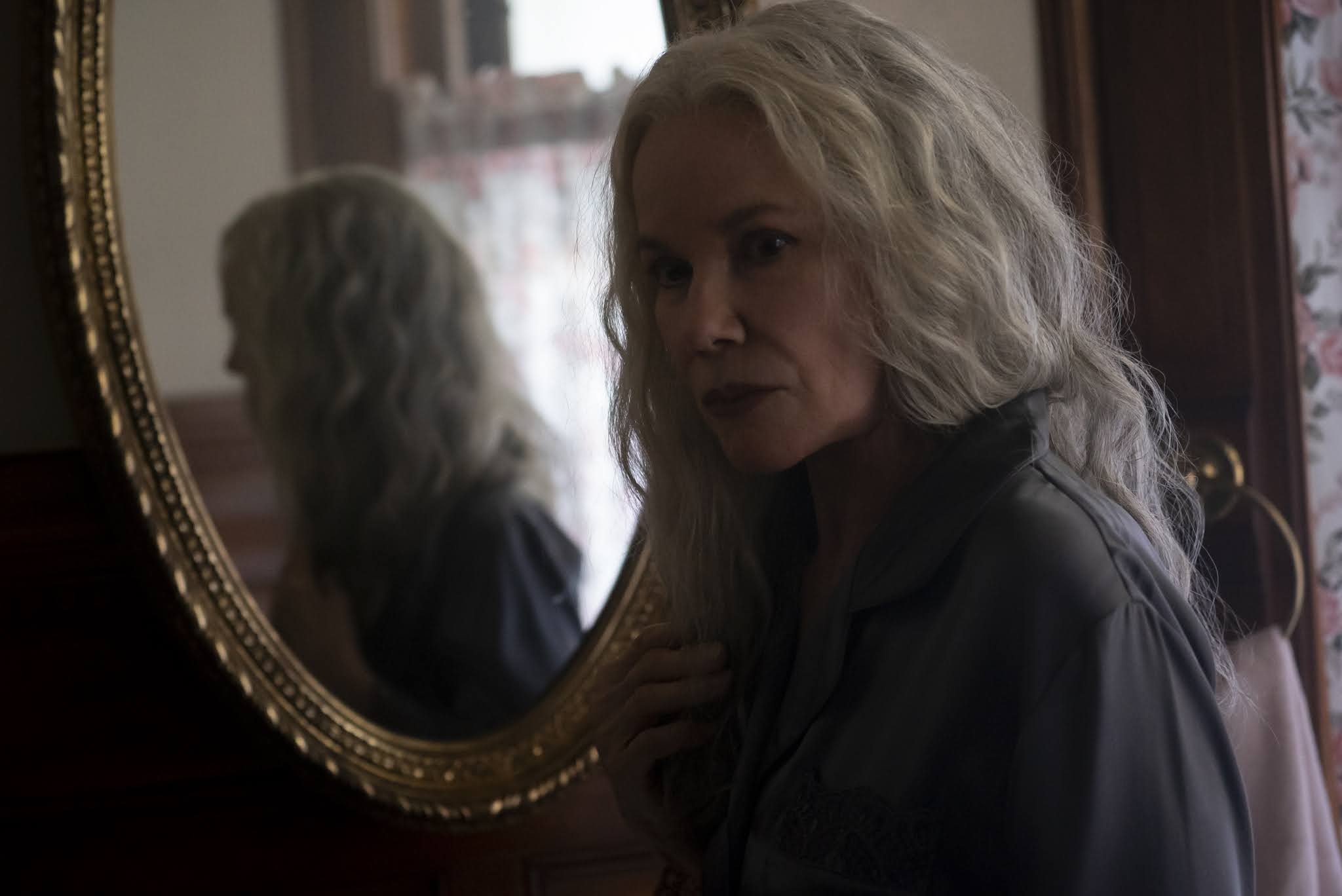 Trailer/ Teaser of The Manor :

When does The Manor premiere?

Where can I watch The Manor ?

« It Happened That Night
Red Mercury Mission in India »