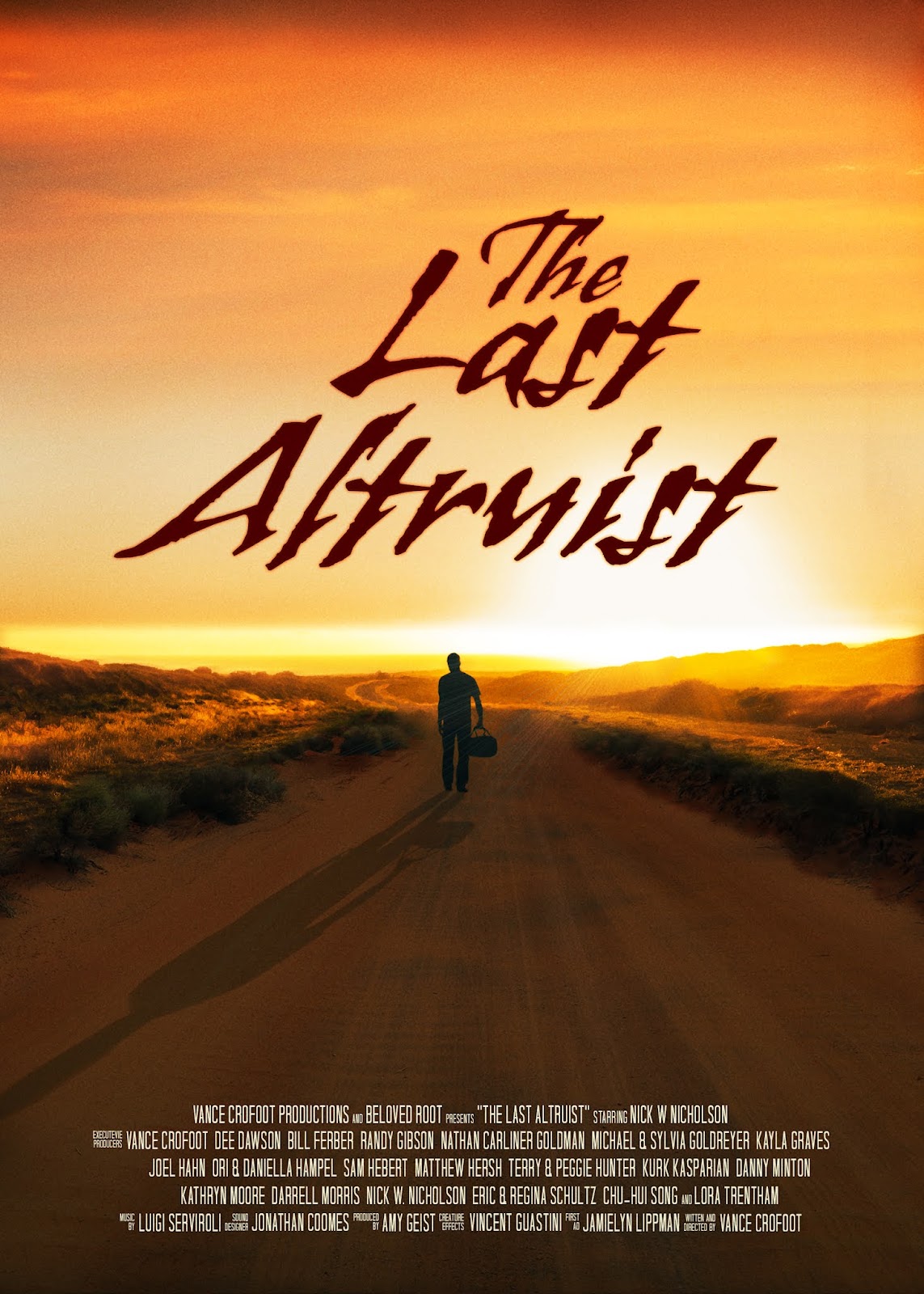 The Last Altruist is an American drama movie, directed and written by Vance Crofoot. Starring by Nick W. Nicholson, Zane Byrdy, Davee Youngblood, and Allison Victoria-Wolfe, the film will be relesaed on January 1, 2022. The technical crew includes Luigi Seviroli for music direction, Vance Crofoot for cinematography, and Vance Crofoot for editing. Check below for more inside information about The Last Altruist. This page will put a light upon the The Last Altruist wiki, cast info, release date, teaser/trailer, actors/actresses with their roles, controversies, trivia, shooting location info, rumors, lesser-known facts, and more.

The Corallo family has been in control of their side of the city for decades. The organization is run by Marco and his father, Vito. Marco is a rather self-centered man who has lived a life riddled with crime and violence. He is then given the chance to redeem himself after a bloody encounter with the cartel.

Trailer/ Teaser of The Last Altruist:

When does The Last Altruist premiere?

Where can I watch The Last Altruist?