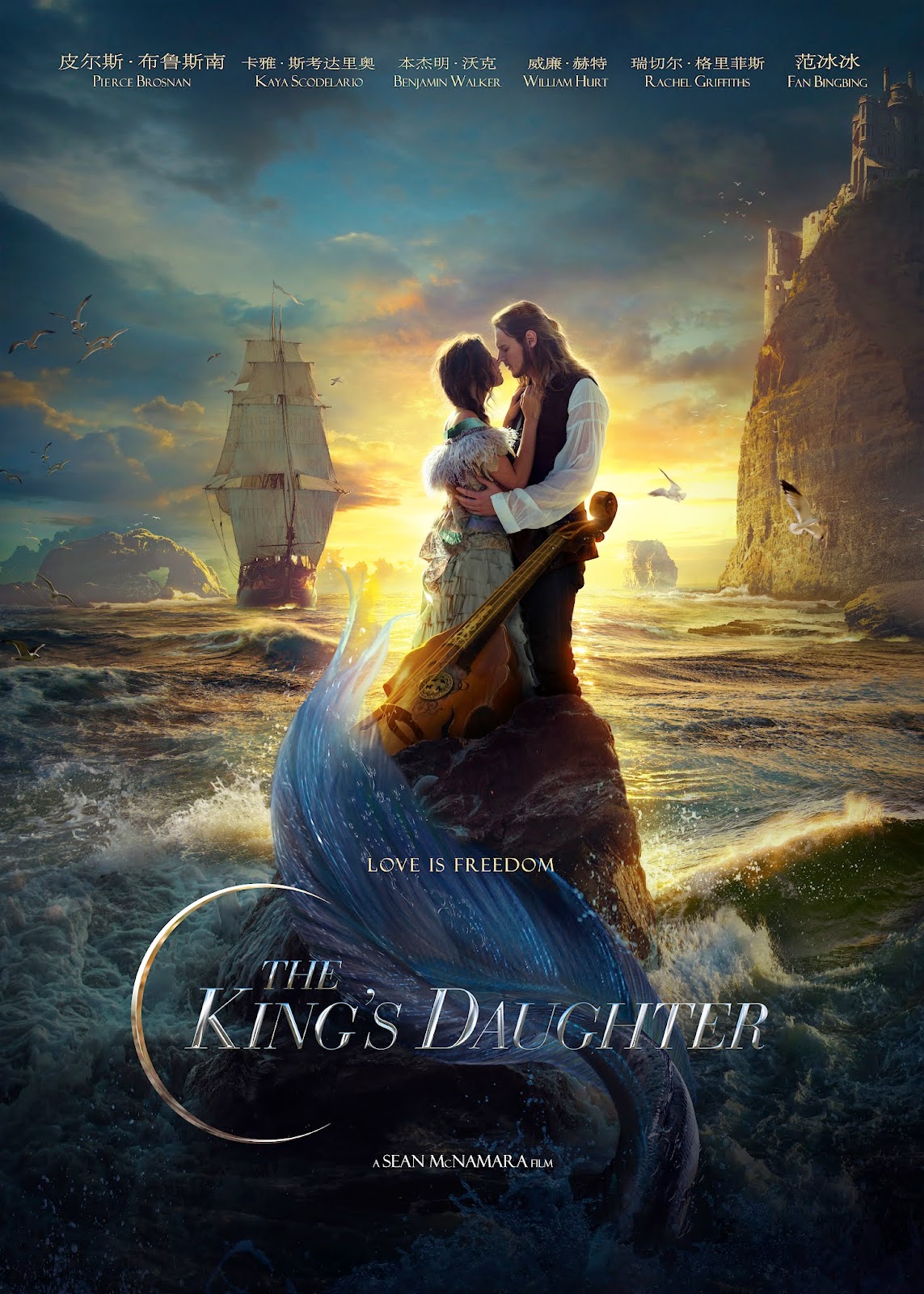 King Louis XIV’s quest for immortality leads him to capture and steal a mermaid’s life force, a move that is further complicated by his illegitimate daughter’s discovery of the creature.

Trailer/ Teaser of The King's Daughter :

When does The King's Daughter premiere?

Where can I watch The King's Daughter ?