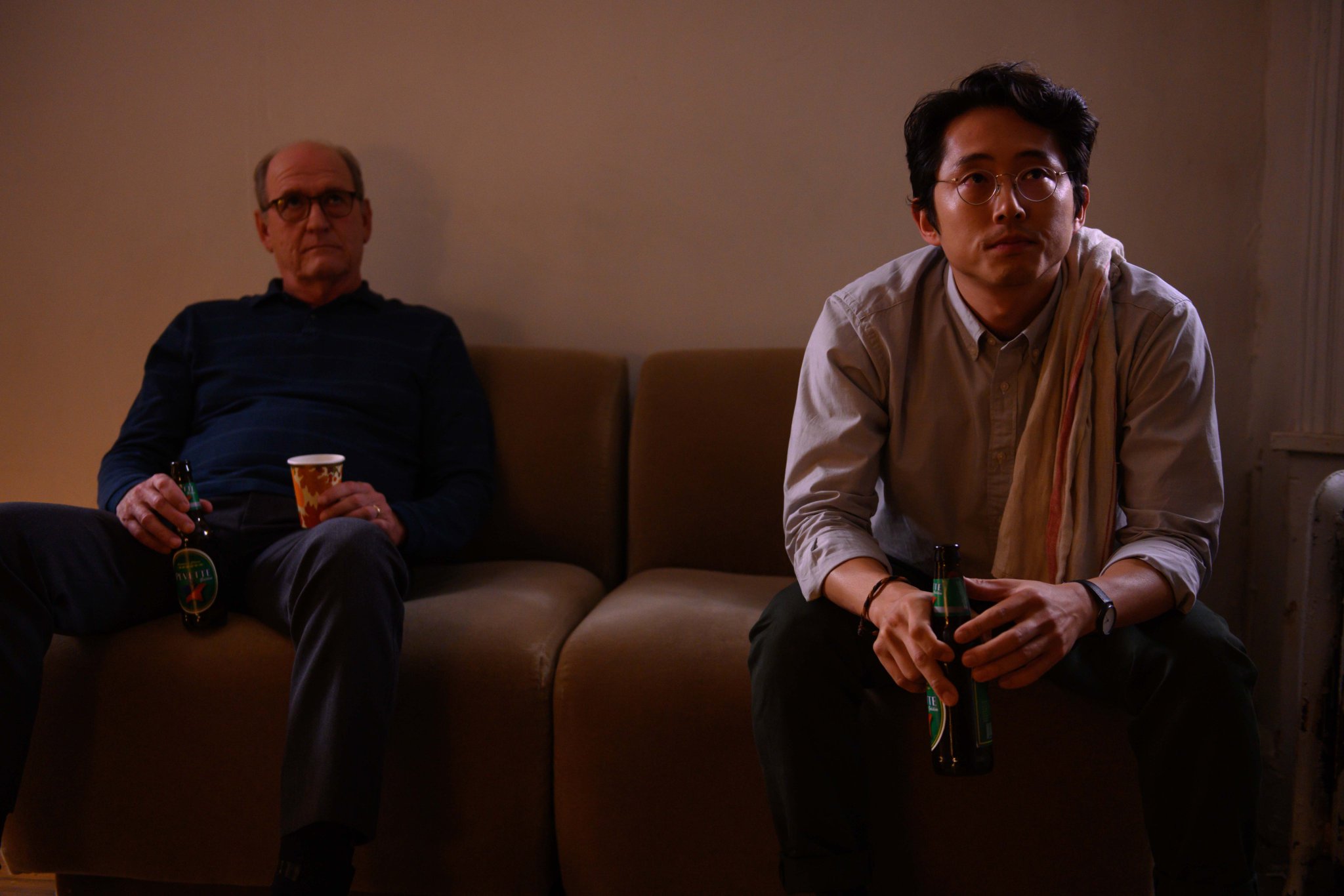 The Humans is a 2021 American drama film, directed and written by Stephen Karam. Starring by Beanie Feldstein, Steven Yeun, Richard Jenkins, Amy Schumer, June Squibb, It had its world premiere at the 2021 Toronto International Film Festival on September 12, 2021. The film will be released by A24 on November 24, 2021, both in theaters and on Showtime. The technical crew includes Nico Muhly for music direction, for cinematography, and Nick Houy for editing. Check below for more inside information about The Humans . This page will put a light upon the The Humans wiki, cast info, release date, teaser/trailer, actors/actresses with their roles, controversies, trivia, shooting location info, rumors, lesser-known facts, and more.

Set inside a pre-war duplex in downtown Manhattan, The Humans follows the course of an evening in which the Blake family gathers to celebrate Thanksgiving. As darkness falls outside the crumbling building, mysterious things start to go bump in the night and family tensions reach a boiling point.

Trailer/ Teaser of The Humans :

When does The Humans premiere?

Where can I watch The Humans ?