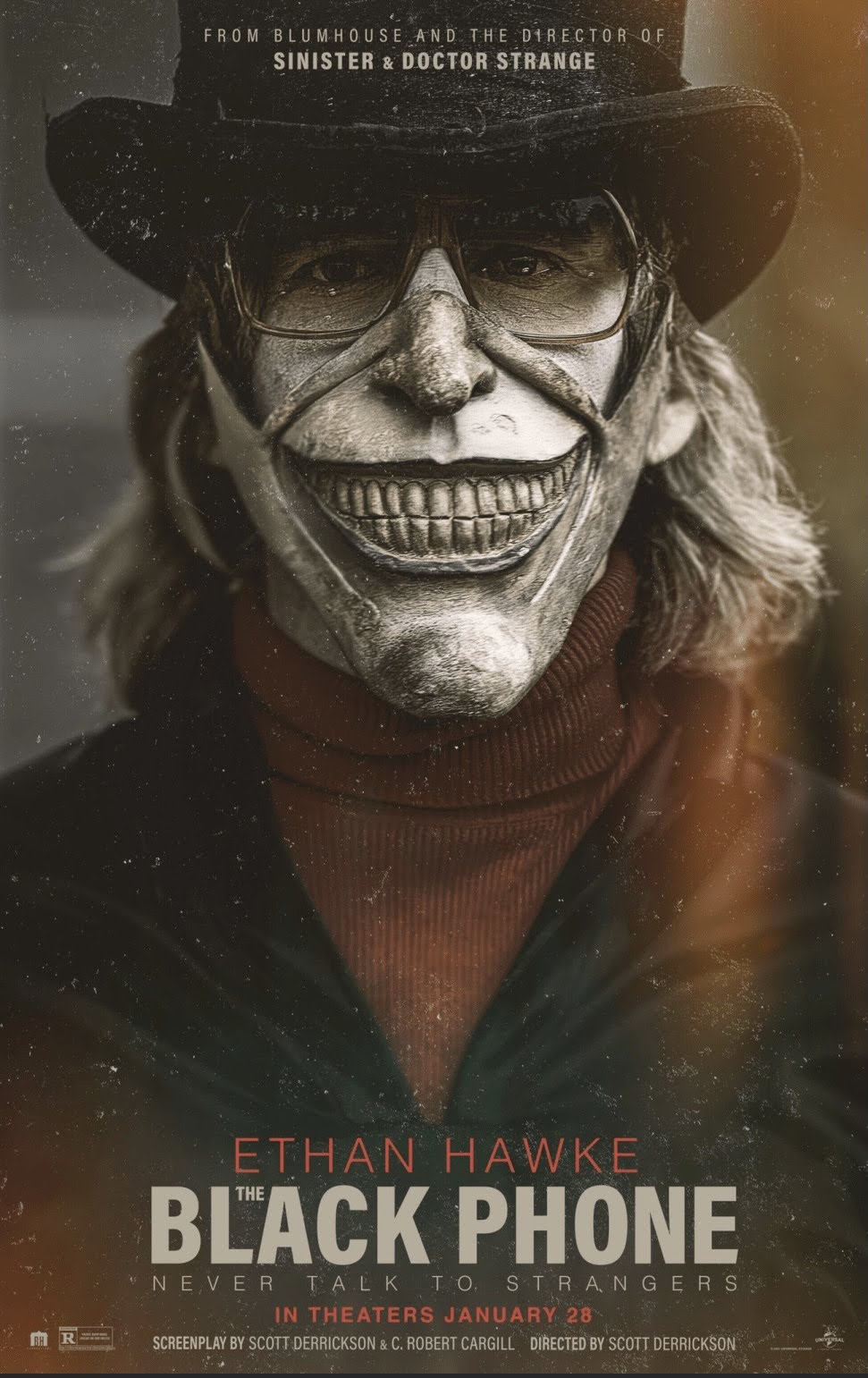 The Black Phone is a 2022 American horror movie, directed by Scott Derrickson and written by Scott Derrickson, C. Robert Cargill, Joe Hill. Starring by Ethan Hawke, Jeremy Davies, James Ransone, and Madeleine McGraw, the film scheduled to be relesaed on February 4, 2022. The technical crew includes for music direction, Brett Jutkiewicz for cinematography, and Frédéric Thoraval for editing. Check below for more inside information about The Black Phone . This page will put a light upon the The Black Phone wiki, cast info, release date, teaser/trailer, actors/actresses with their roles, controversies, trivia, shooting location info, rumors, lesser-known facts, and more.

After being abducted by a child killer and locked in a soundproof basement, a 13-year-old boy starts receiving calls on a disconnected phone from the killer’s previous victims.

Trailer/ Teaser of The Black Phone :

When does The Black Phone premiere?

Where can I watch The Black Phone ?