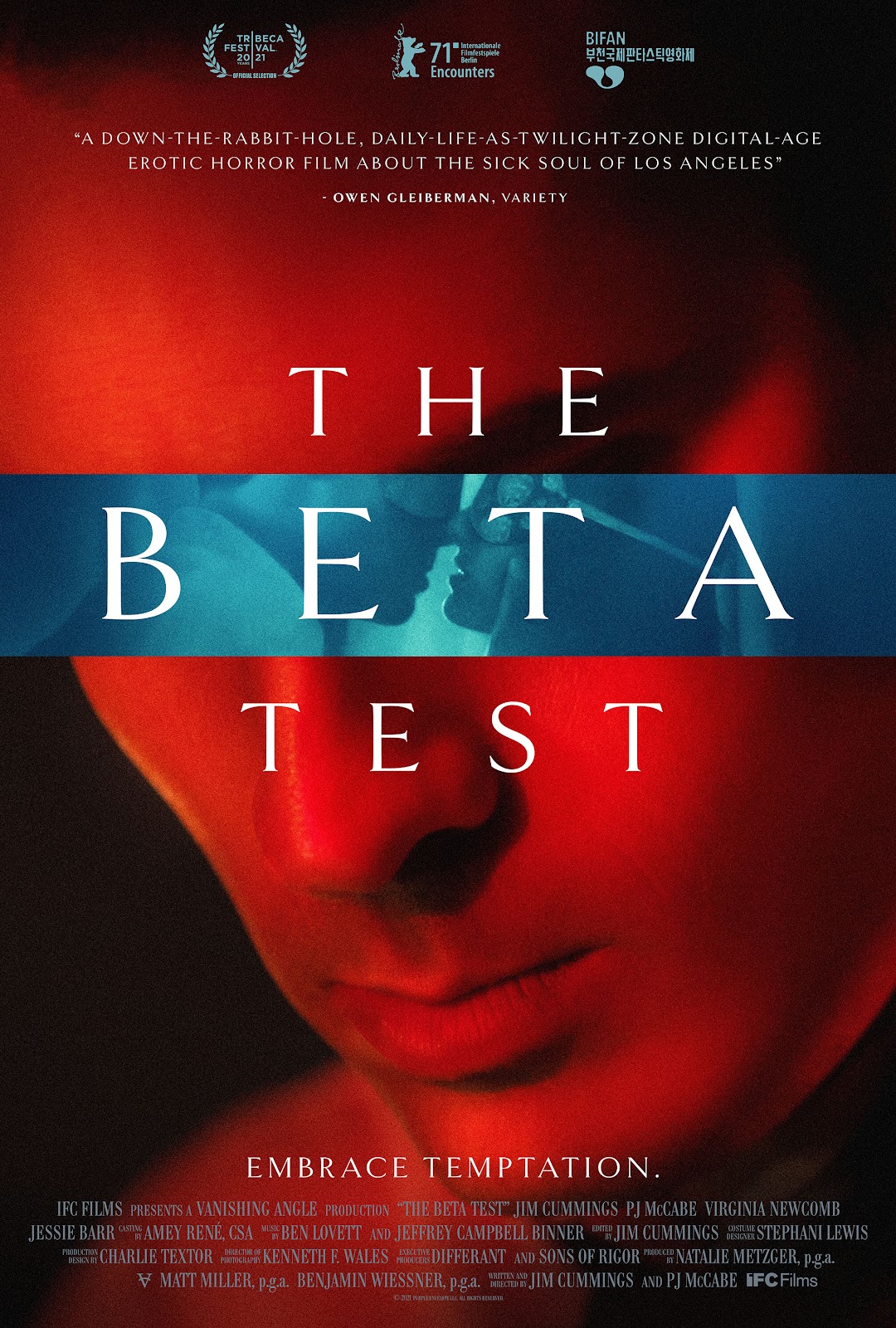 A married Hollywood agent receives a mysterious letter for an anonymous sexual encounter and becomes ensnared in a sinister world of lying, infidelity, and digital data.

Trailer/ Teaser of The Beta Test :

When does The Beta Test premiere?

Where can I watch The Beta Test ?