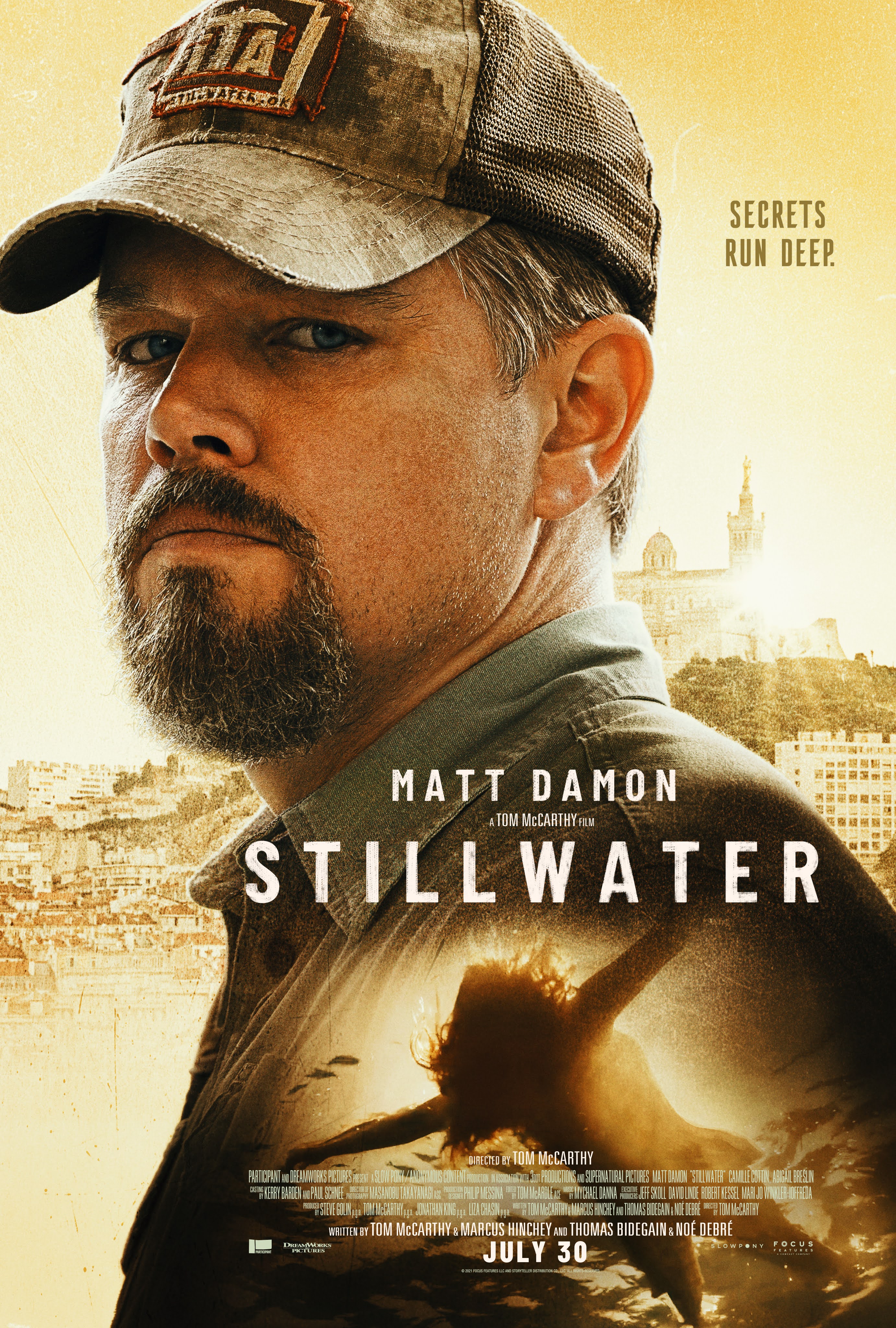 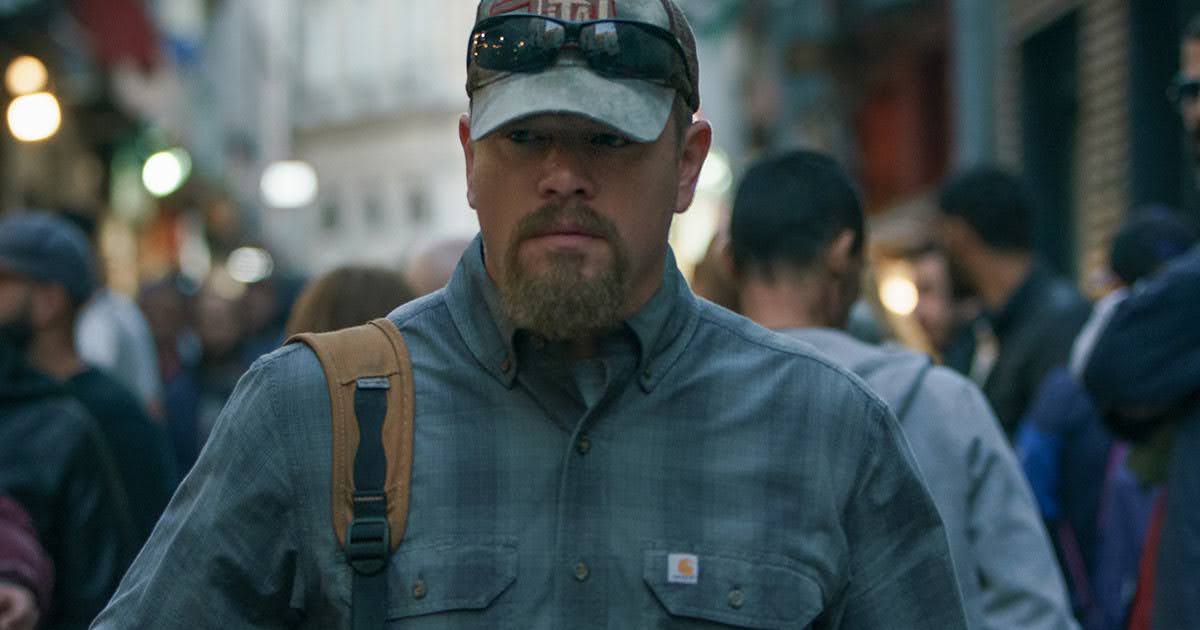 « Premam Poojyam
Christmas on the Menu »