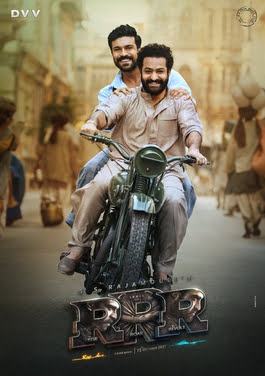 RRR is an upcoming Indian Telugu-language period action film written and directed by S. S. Rajamouli. Reportedly, RRR Telugu movie will also be releasing in Hindi, Tamil and Malayalam languages. The movie stars Alia Bhatt, Junior NTR, Ram Charan and Ajay Devgn in the pivotal roles. The movie is bankrolled by D. V. V. Danayya under the banner of DVV Entertainments. RRR was initially scheduled for theatrical release on 30 July 2020, which has been deferred due to production delays and followed by the COVID-19 pandemic. The film is now scheduled to release on 13 October 2021 in multiple languages including Telugu, Tamil, Hindi, Malayalam and Kannada, and also in international languages.

A fictitious story about two legendary revolutionaries and their journey away from home before they started fighting for their country in 1920’s. 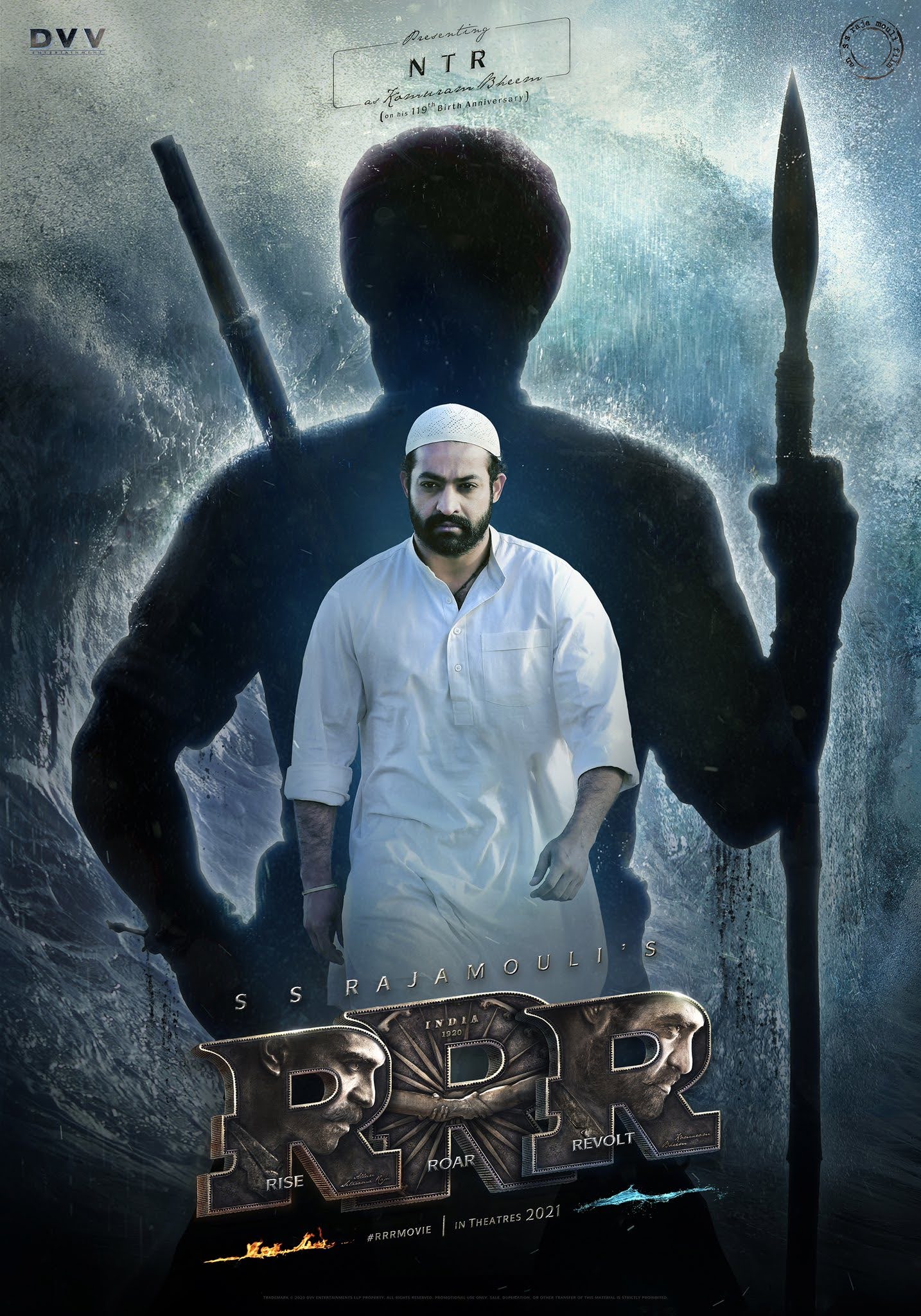