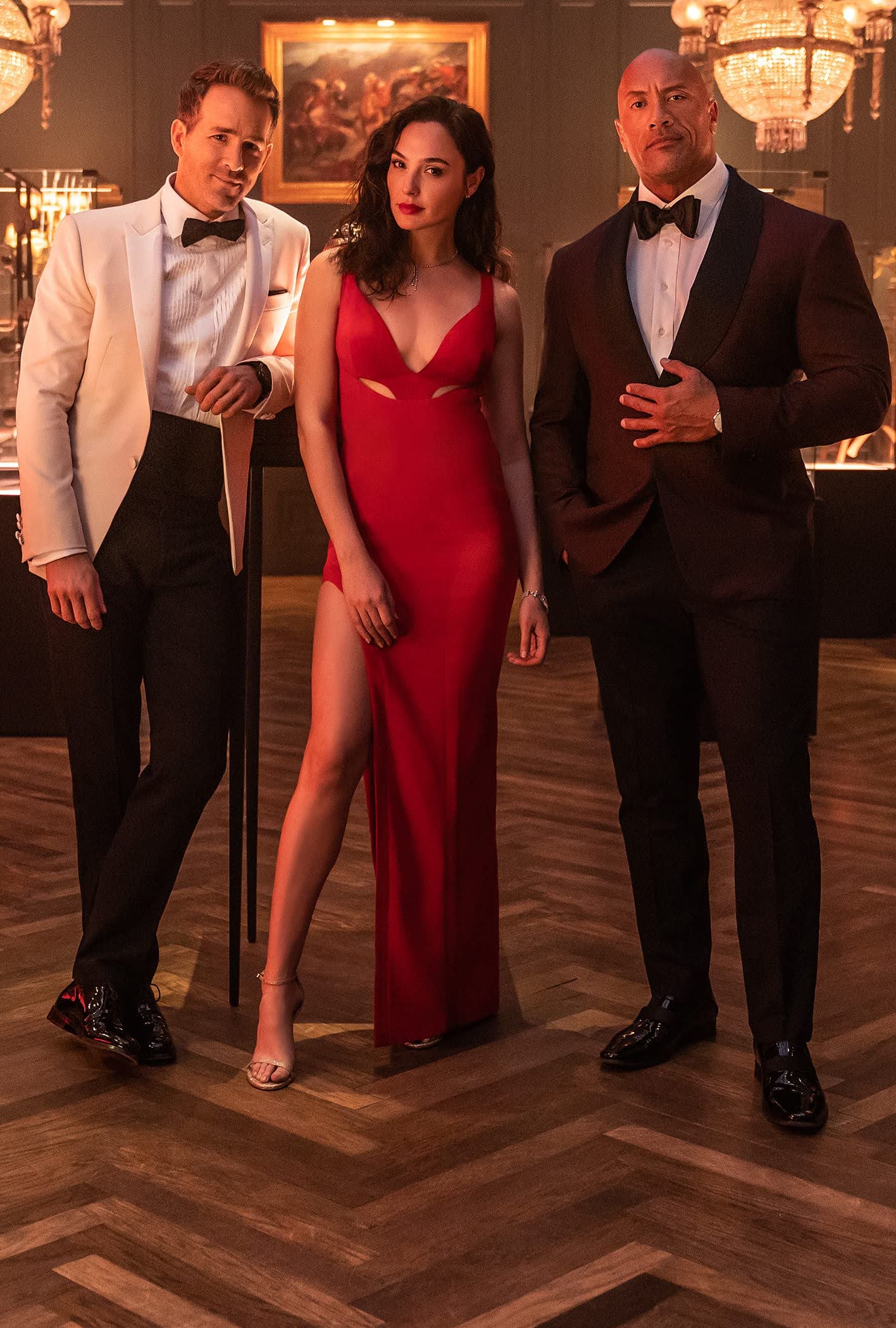 Red Notice is a 2021 American action thriller film, directed and written by Rawson Marshall Thurber. Starring by Ryan Reynolds, Dwayne Johnson, Gal Gadot, Ritu Arya, and Yasmine Habib. The budget of the film estimated around $160–200 million. Originally going to be released by Universal Pictures, Netflix acquired the distribution rights on July 8, 2019, with the film set for a limited release on November 5, 2021, before debuting on the platform on November 12, 2021.

Synopsis: An Interpol-issued red notice is a global alert to hunt and capture the world’s most wanted. But when a daring heist brings together the FBI’s top profiler (Johnson) and two rival criminals (Gadot, Reynolds), there’s no telling what will happen. 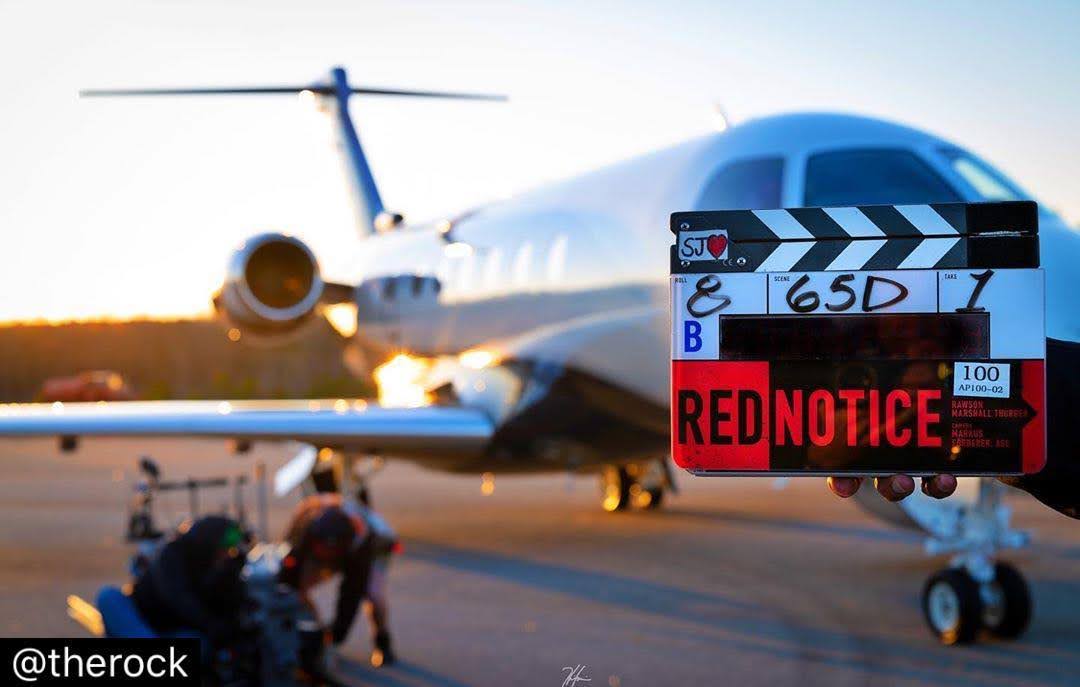