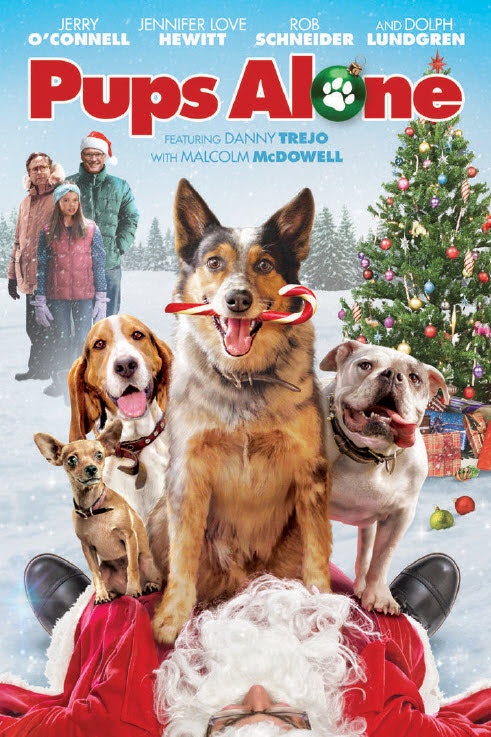 While everyone is away on a company ski trip, Robert’s neighbor hires two inept thieves to steal his latest invention. The neighborhood dogs will use Robert’s inventions to set up a house of horrors for the thieves.

When does Pups Alone premiere?

Where can I watch Pups Alone ?