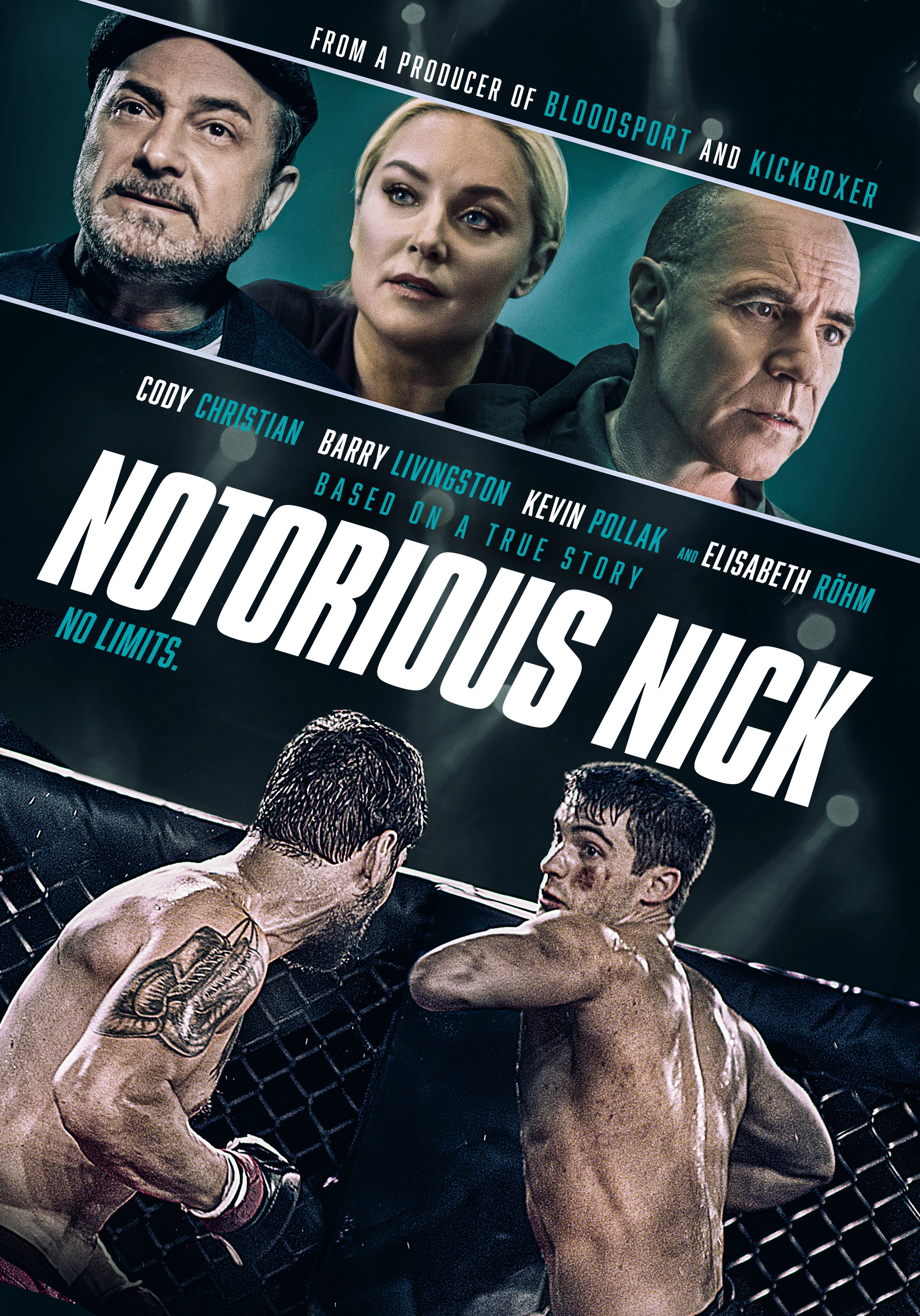 Nick Newell, a one-armed MMA fighter gets a rare chance to fight for the lightweight championship. He strives to win for himself and all the other people in the world with physical challenges.

When does Notorious Nick premiere?

Where can I watch Notorious Nick?