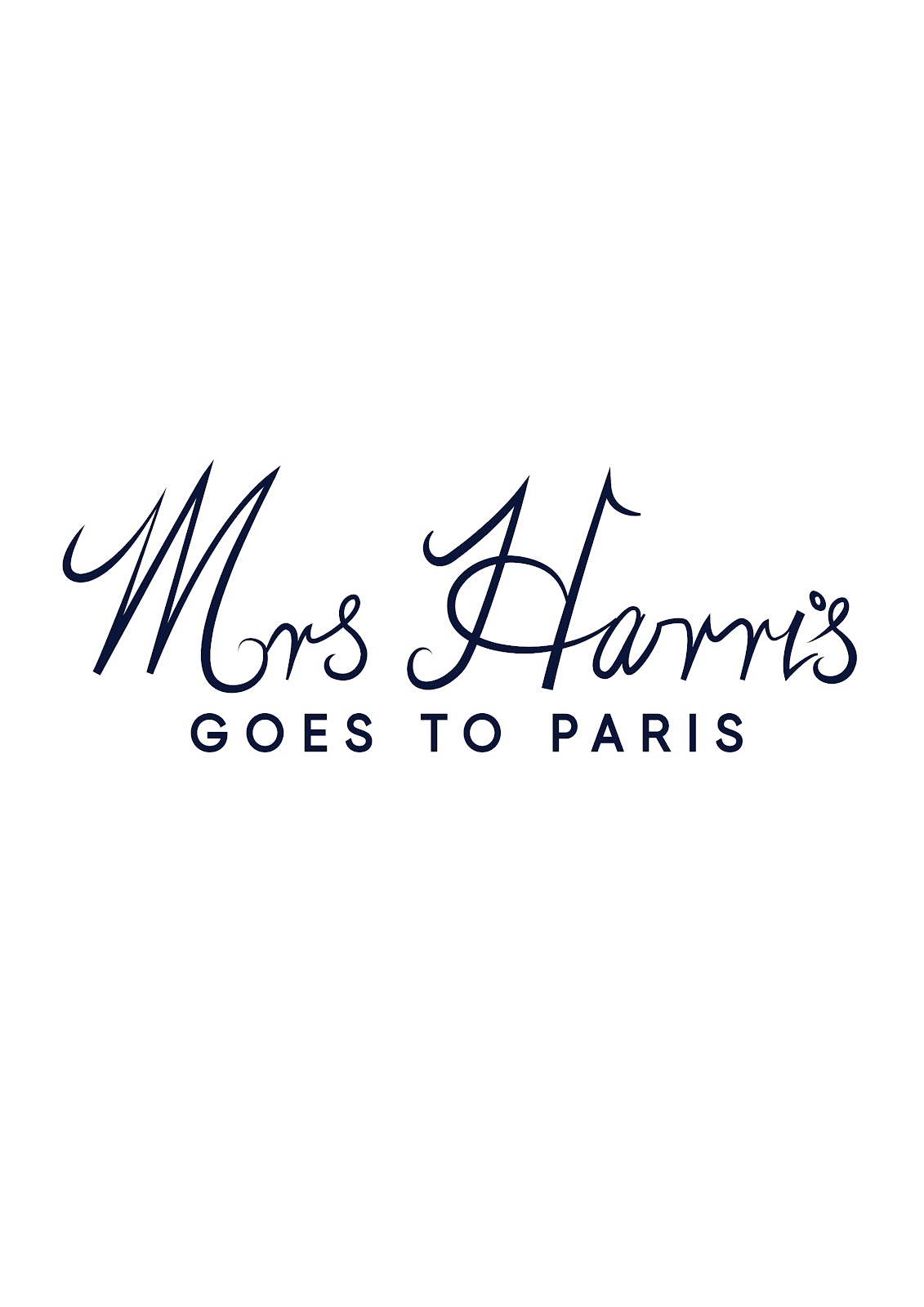 A new adaptation of Paul Gallico’s much-loved novel about a cleaning lady in 1950s London who falls in love with an haute couture dress by Christian Dior and decides to gamble everything for the sake of this folly.

When does Mrs Harris Goes to Paris premiere?

Where can I watch Mrs Harris Goes to Paris ?

« The Amazing Maurice
Book of Love »