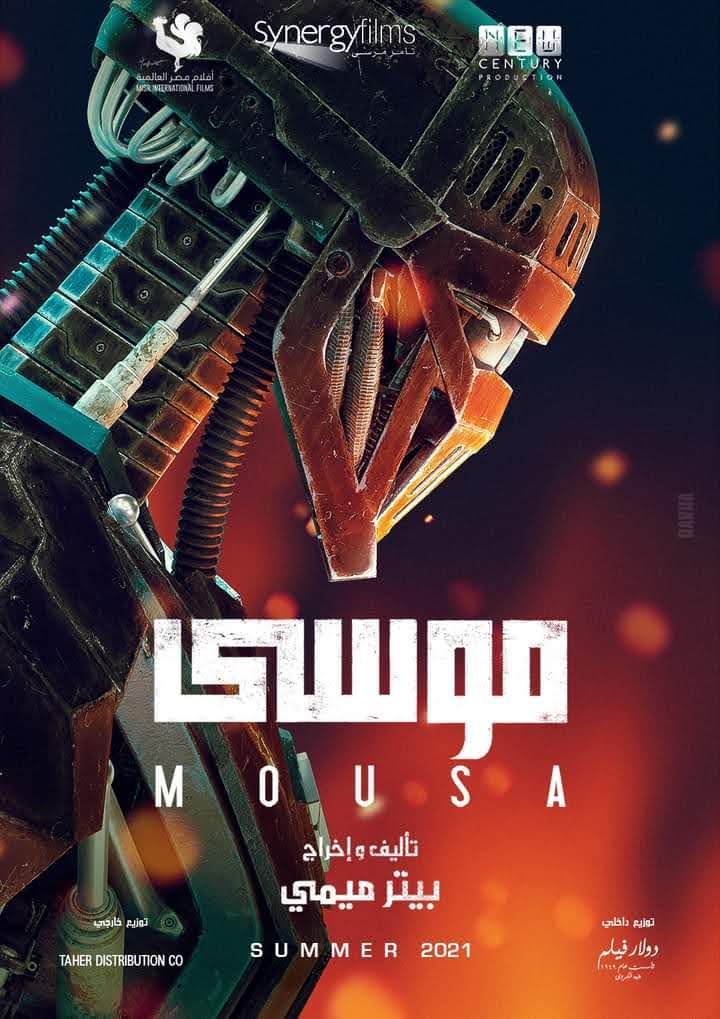 Mousa is an Egyptian science friction film, directed and written by Peter Mimi. Starring by Kareem Mahmoud Abdel Aziz and Eyad Nassar, the film is releasing on August 11, 2021. The technical crew includes Khaled Al Kammar for music direction, for cinematography, and Ahmed Hamdy for editing. Check below for more inside information about Mousa. This page will put a light upon the Mousa wiki, cast info, release date, teaser/trailer, actors/actresses with their roles, controversies, trivia, shooting location info, rumors, lesser-known facts, and more.

An engineering college student invents the first of its kind robot in the Middle East, in an attempt to avenge his father’s death and achieve justice, which gets him pursued by the authorities.

When does Mousa premiere?

Where can I watch Mousa?