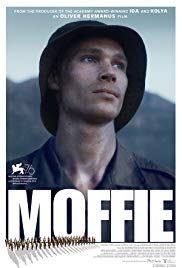 Moffie is a 2019 South African-British biographical war romantic drama film, directed by Oliver Hermanus and written by Oliver Hermanus, Jack Sidey, André Carl van der Merwe. Starring by Kai Luke Brummer, Barbara–Marié Immelman, Michael Kirch, and Remano De Beer. The film had its world premiere release at the Venice International Film Festival on September 4, 2019. It also had its special screenings at other film festivals and received a number of accolades in various categories. Its original 2020 theatrical release was disrupted. Distributed by Curzon Cinemas in the UK and IFC Films in the US, it was made available to stream and released in select theatres in 2021. The technical crew includes Braam du Toit for music direction, for cinematography, and Alain Dessauvage, George Hanmer for editing. Check below for more inside information about Moffie. This page will put a light upon the Moffie wiki, cast info, release date, teaser/trailer, actors/actresses with their roles, controversies, trivia, shooting location info, rumors, lesser-known facts, and more.

The film begins in 1981, with South Africa’s increasingly paranoid white minority government embroiled in a proxy conflict at its border with communist-backed Angola. A shy teenager, Nicholas van der Swart, like all white South African males over 16, is forced to undergo two years of compulsory military service in the SADF. He keeps his head down whilst the sadistic sergeants brutalise and train the recruits to hate and kill, policing their every move. The threat of shame, abuse, and worse looms over any who fail to conform to an ideal of Afrikaner hypermasculinity. There are details that set Nicholas apart: that, despite his Afrikaans surname from his stepfather, he is English-speaking; and as he finds quiet solidarity in and connection with another recruit Dylan Stassen, that he is gay, the latter of which is a punishable crime and could land him in the ominous Ward 22 if he were found out. 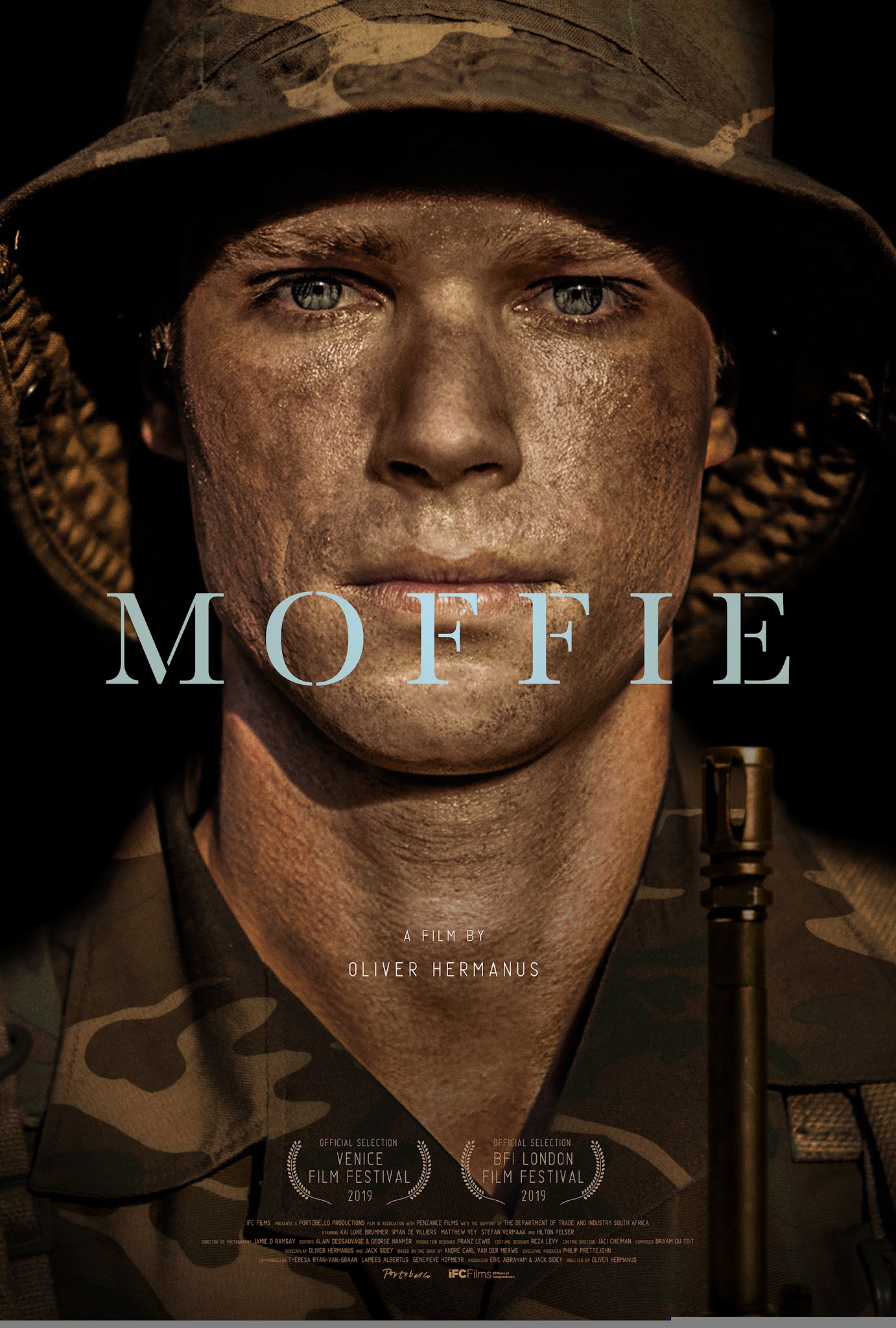 When does Moffie premiere?

Where can I watch Moffie?