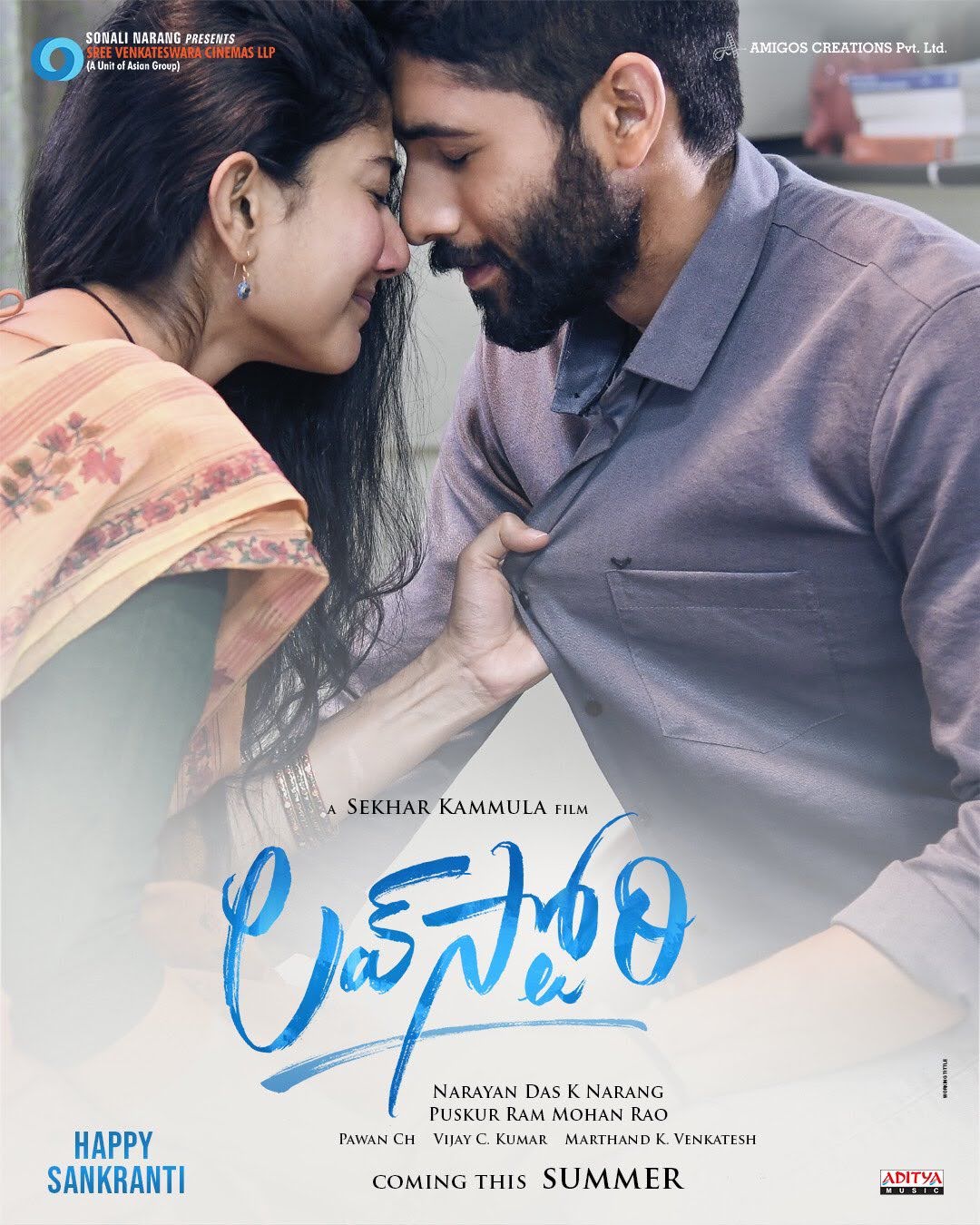 Love Story is a 2021 Indian Telugu-language romantic drama film, directed and written by Sekhar Kammula. Starring by Naga Chaitanya Akkineni and Sai Pallavi. Love Story was initially scheduled to release on 2 April 2020 but was deferred multiple times due to the COVID-19 pandemic. The film is theatrically released on 24 September 2021 and opened to mixed reviews from critics, who praised the performances while criticizing its lengthy runtime. The film netted ₹8.75 crore in India on its first day, the highest since cinemas reopened in India after the second wave. The technical crew includes Pawan Ch for music direction, Vijaya Kumar C. for cinematography, and Marthand K. Venkatesh for editing. Check below for more inside information about Love Story. This page will put a light upon the Love Story wiki, cast info, release date, teaser/trailer, actors/actresses with their roles, controversies, trivia, shooting location info, rumors, lesser-known facts, and more.

Revanth is a lower caste Christian settled in Hyderabad who runs a Zumba center. Mounica, an upper caste girl, also arrives in Hyderabad in search of a job and moves into a neighbouring house. As Mounica is unsuccessful in finding a job, Revanth offers her to share pamphlets for his Zumba center for money but she rejects it. Following another unsuccessful job trail, she comes to the Zumba centre and dances while Revanth also joins her. Impressed with her dance, Revanth asks her to join his Zumba centre as a partner. Mounica negotiates a salary and starts working with him. Their Zumba centre becomes popular and they desire to expand their business by finding a bigger space in the city. Due to paucity of money, Revanth convinces his mother to sell their land in his hometown Armoor.

Mounica also hails from Armoor and her uncle Narasimham is an influential man in their town. He quotes a far lower price for Revanth’s land and Revanth refuses to sell. That night, Mounica confronts Narasimham and demands the share of her money from their property. Narasimham refuses by intimidating Mounica, and she faints. Later, she angrily leaves the town and Revanth follows. She offers her jewelry to Revanth for their business expansion. Revanth mortgages his land and opens a bigger Zumba centre. They overcome their differences and fall in love. Mounika proposes Revanth and he accepts. As she is afraid of her abusive uncle, they plan to elope. Revanth’s brother, a police sub-inspector helps them and they devise a plan to frame that Mounika has committed suicide so that no one doubts her whereabouts. They decide to execute their plan after six months and make the necessary arrangements. Revanth goes to Dubai in the meantime and they decide to get married at a registrar’s office once he returns.

When does Love Story premiere?

Where can I watch Love Story?