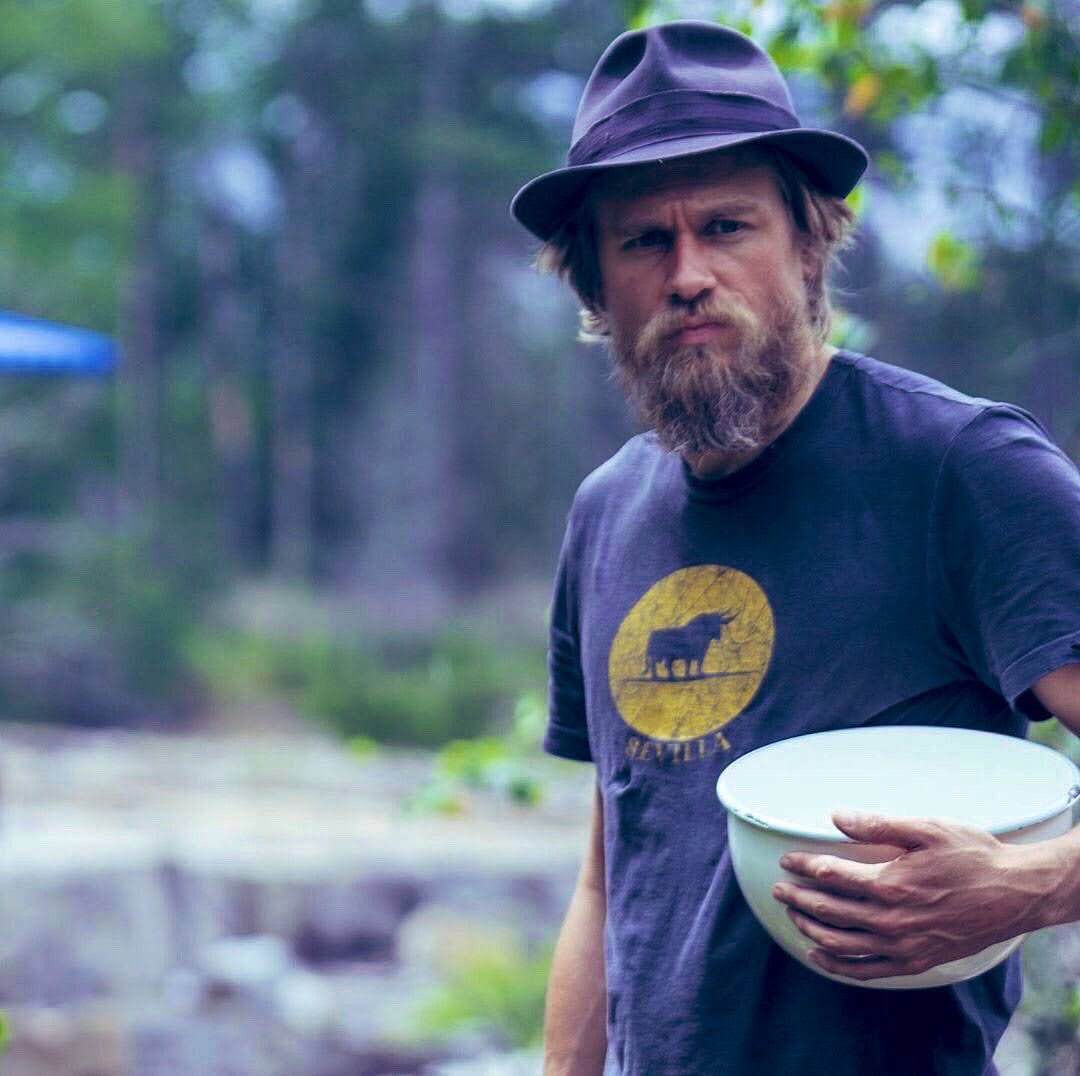 A disgraced ex-cop seeks solace by moving to the woods, but his quiet life comes to an end when a private eye recruits him to investigate a murder.

When does Last Looks premiere?

Where can I watch Last Looks?

« A Journal for Jordan
Intrusion »