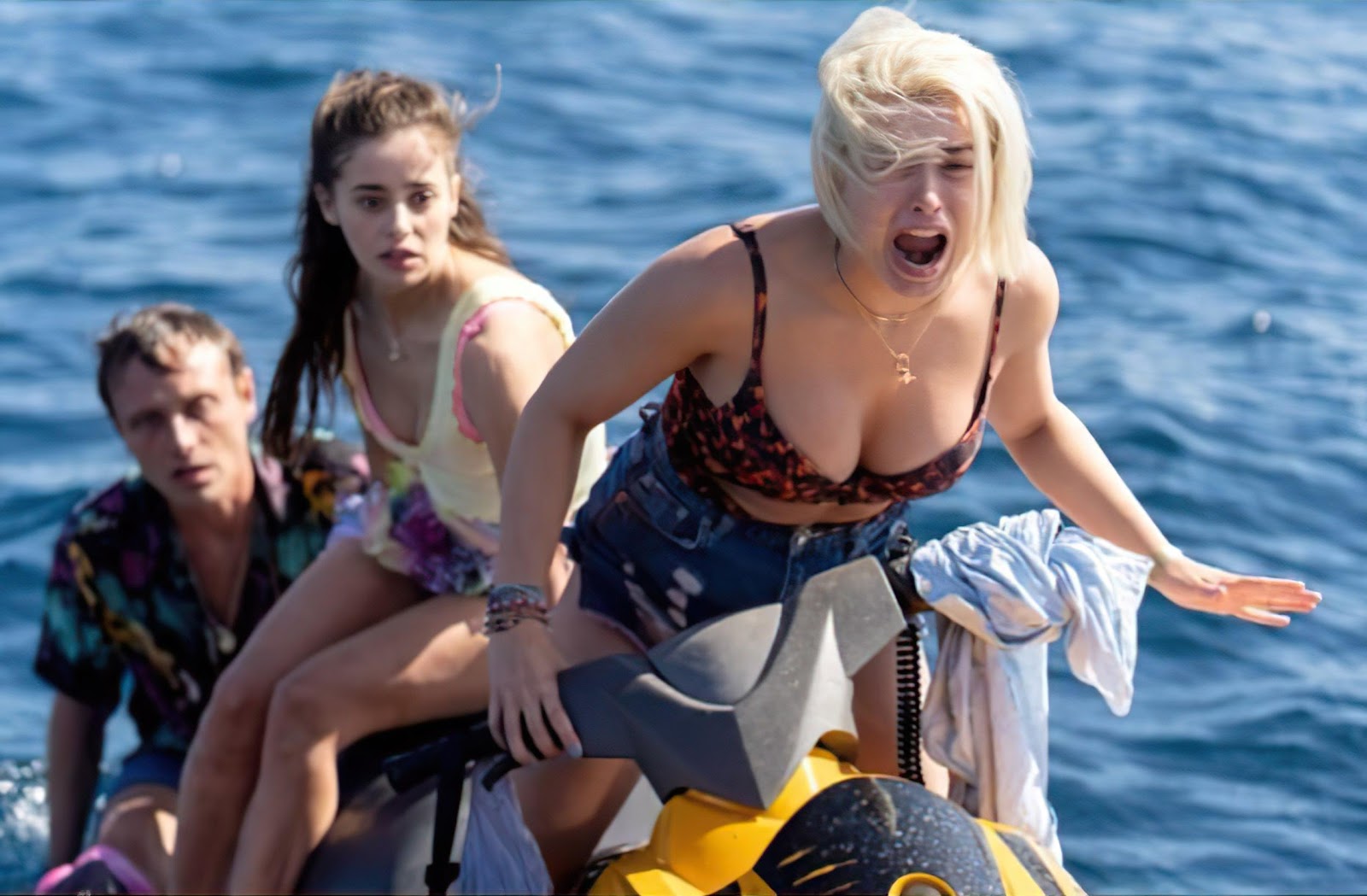 When their stolen jetski’s break down, a group of spring breakers come under attack by a great white shark.

When does Jetski premiere?

Where can I watch Jetski?

« Nightmare on 34th Street
Christmas in the Pines »