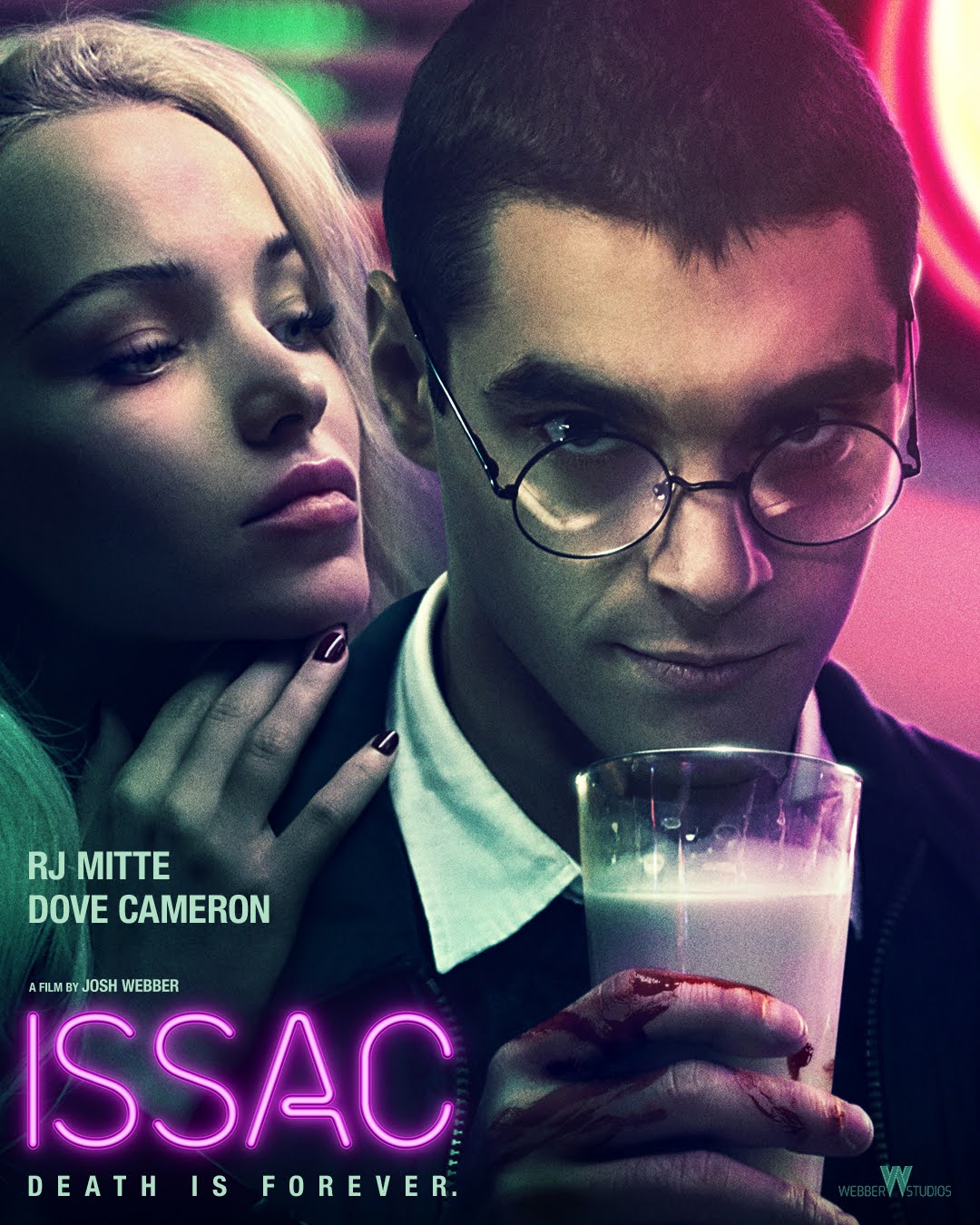 Issac is a 2021 American thriller film, directed by Josh Webber and written by Christopher Neil, Josh Webber. Starring by Dove Cameron, RJ Mitte, Austyn Knight, Robert LaSardo, and Pia Mia, the movie is set to premiere in 2021. The technical crew includes Blitz//Berlin for music direction, Justin Jones for cinematography, and Jeff Osborne for editing. Check below for more inside information about Issac. This page will put a light upon the Issac wiki, cast info, release date, teaser/trailer, actors/actresses with their roles, controversies, trivia, shooting location info, rumors, lesser-known facts, and more.

ISSAC is an intense psychological thriller which constantly treads the lines of reality and fiction. Issac, A young reclusive mortician who inherited his stepfather’s mortuary business meets a friendly waitress, Cassi. The two create an instant connection and after a night of terror, they pursue a revenge murder together. This film mixes a realistic story with surreal imagery, showing how one in isolation may operate due to the circumstances he has been given. Issac inevitably makes a choice and never questions the morality of his decisions.

When does Issac premiere?

Where can I watch Issac?