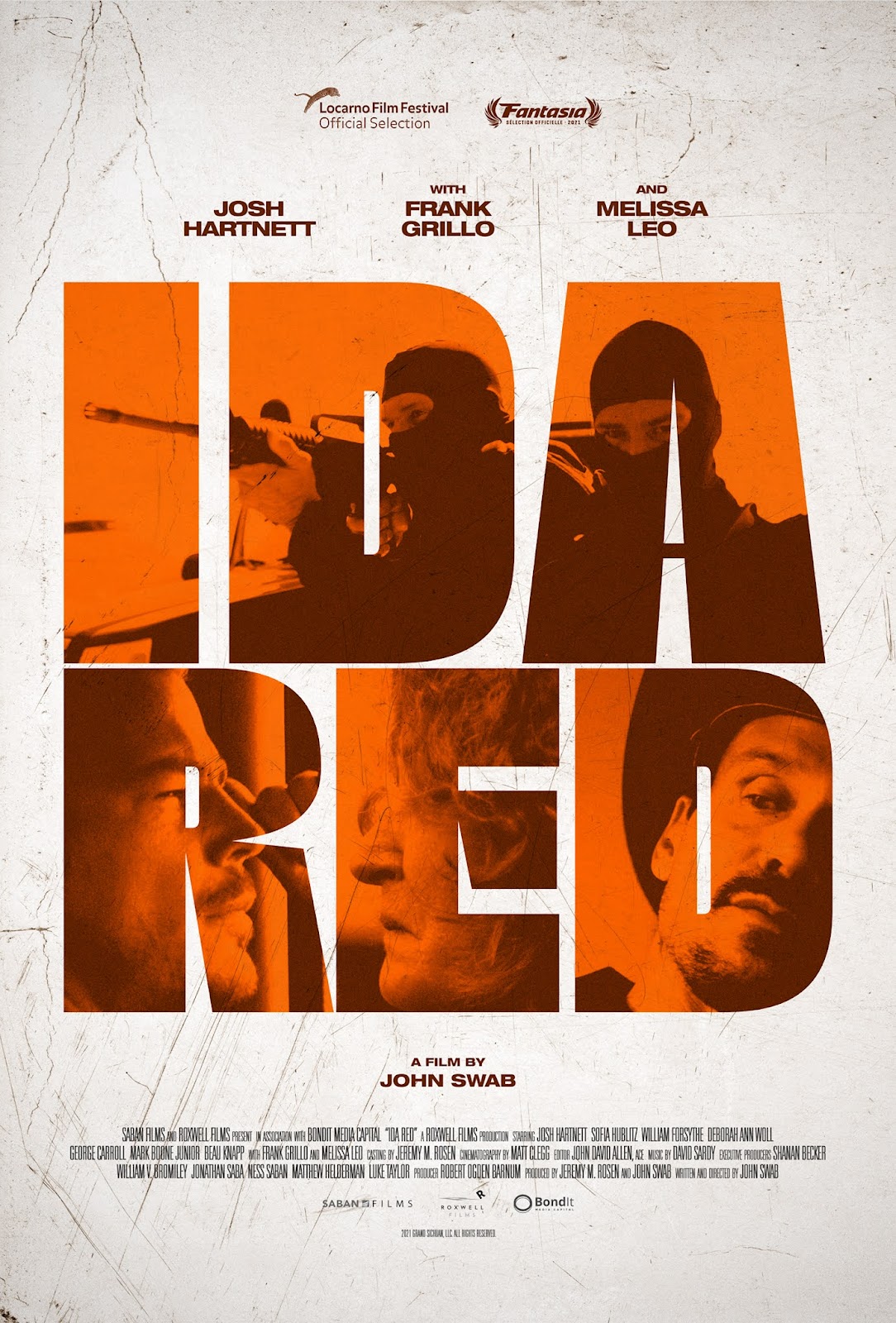 Ida “Red” Walker may not survive her terminal illness while incarcerated for armed robbery. She turns to her son, Wyatt, for one last job and a chance to regain her freedom.

When does Ida Red premiere?

Where can I watch Ida Red ?