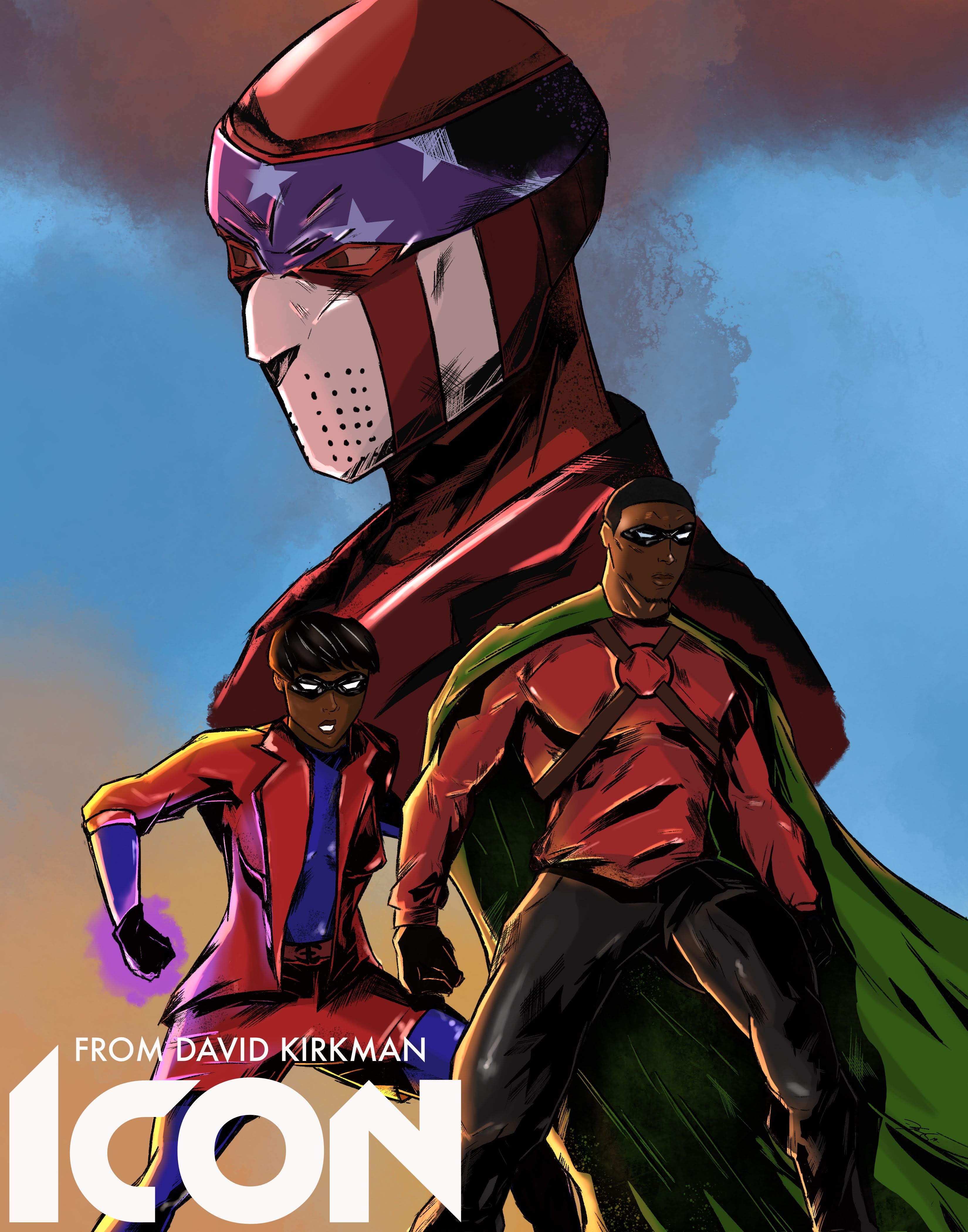 Synopsis: In 1839, an alien being crashes to Earth in the deep south, taking on the form of an African-American man with supernatural abilities. Today, the alien is still alive, in the guise of successful attorney Augustus Freeman. In partnership with his new friend ROCKET, they protect the people of Dakota from it’s biggest threat yet.

« Even in Dreams
Kadaseela Biriyani »