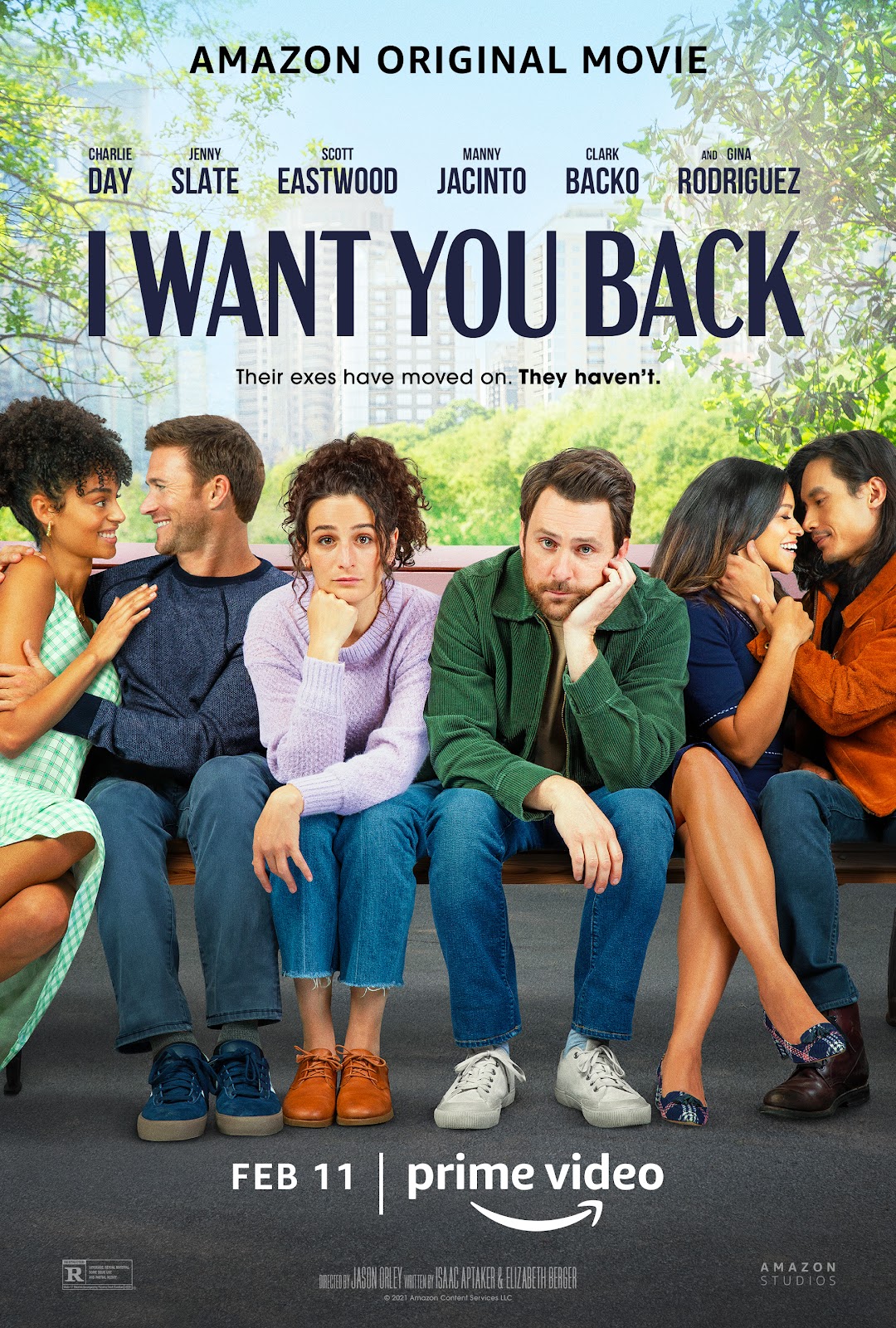 I Want You Back

I Want You Back is a 2022 American comedy family movie, directed by Jason Orley and written by Isaac Aptaker, Elizabeth Berger. Starring by Isabel May, Jenny Slate, Jami Gertz, and Scott Eastwood, the movie will be relesaed on February 11, 2022 on Amazon Prime Video. The technical crew includes Siddhartha Khosla for music direction, Brian Burgoyne for cinematography, and Jonathan Schwartz for editing. Check below for more inside information about I Want You Back. This page will put a light upon the I Want You Back wiki, cast info, release date, teaser/trailer, actors/actresses with their roles, controversies, trivia, shooting location info, rumors, lesser-known facts, and more.

I Want You Back Synopsis:

Newly dumped thirty-somethings Peter and Emma team up to sabotage their exes’ new relationships and win them back for good.

I Want You Back Wiki:

‘I Want You Back‘ Cast Credits:

Trailer/ Teaser of I Want You Back:

When does I Want You Back premiere?

Where can I watch I Want You Back?

I Want You Back Movie releasing on Amazon Prime.