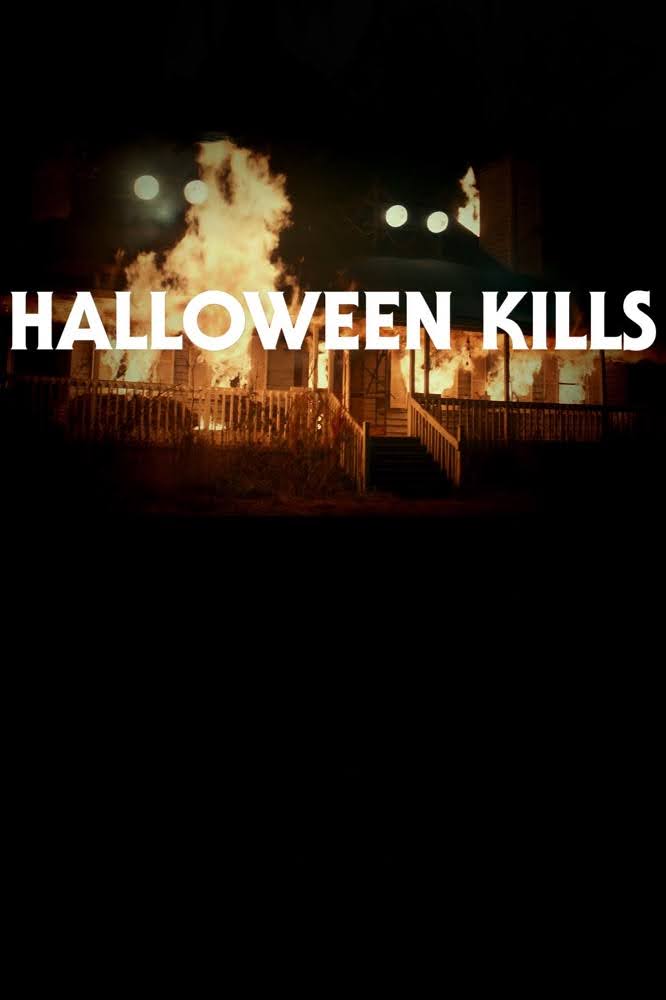 Halloween Kills is an American-British horror thriller film, directed by David Gordon Green and written by
John Carpenter, David Gordon Green, Debra Hill, and Danny McBride. Starring by Judy Greer, Jamie Lee Curtis, Anthony Michael Hall, Will Patton, and Kyle Richards, it is scheduled to have its world premiere at the 78th Venice International Film Festival on September 8, 2021. The film is scheduled to be released in the United States on October 15, 2021, by Universal Pictures, after having been delayed by one year due to the COVID-19 pandemic. A direct sequel, Halloween Ends, is scheduled to be released on October 14, 2022.

Jason Blum serves as a producer on the film through his Blumhouse Productions banner, alongside Malek Akkad and Bill Block. Before the release of the 2018 film, McBride in June 2018 confirmed that he and Green had originally intended to pitch two films that would be shot back-to-back, and then decided against it, waiting to see the reaction to the first film. Following the critical and commercial success of the last film, development on the sequel promptly began as early as October 2018. By February 2019, Teems was hired to co-write the script. The film’s title was officially announced in July 2019, along with its sequel. Principal photography commenced in September 2019 in Wilmington, North Carolina.

Synopsis: The saga of Michael Myers and Laurie Strode continues in the next thrilling chapter of the Halloween series.

And the Halloween night when Michael Myers returned isn’t over yet. Minutes after Laurie Strode (Curtis), her daughter Karen (Judy Greer) and granddaughter Allyson (Andi Matichak) left masked monster Michael Myers caged and burning in Laurie’s basement, Laurie is rushed to the hospital with life-threatening injuries, believing she finally killed her lifelong tormentor. But when Michael manages to free himself from Laurie’s trap, his ritual bloodbath resumes. As Laurie fights her pain and prepares to defend herself against him, she inspires all of Haddonfield to rise up against their unstoppable monster. The Strode women join a group of other survivors of Michael’s first rampage who decide to take matters into their own hands, forming a vigilante mob that sets out to hunt Michael down, once and for all.

When does Halloween Kills premiere? 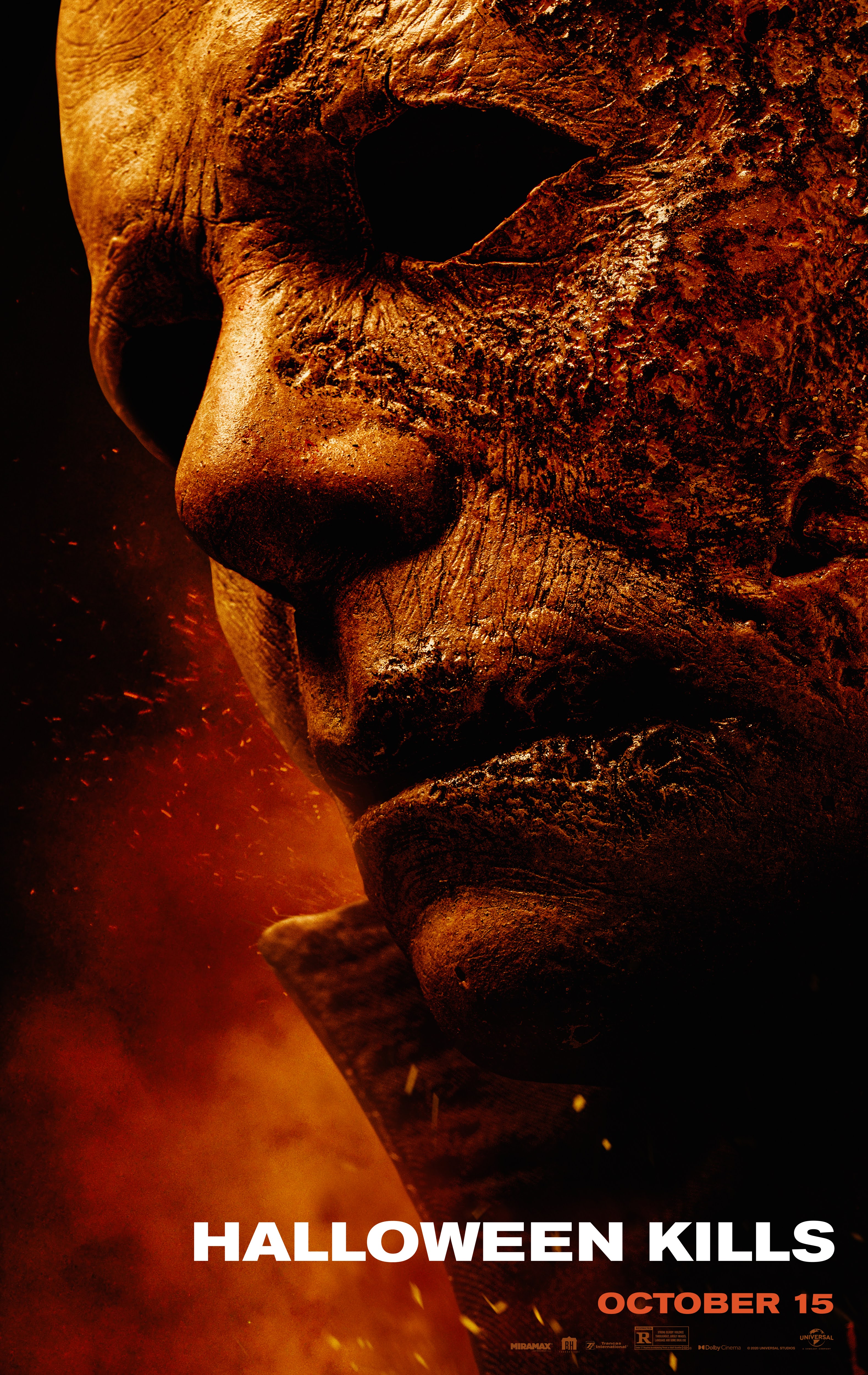 Where can I watch Halloween Kills? 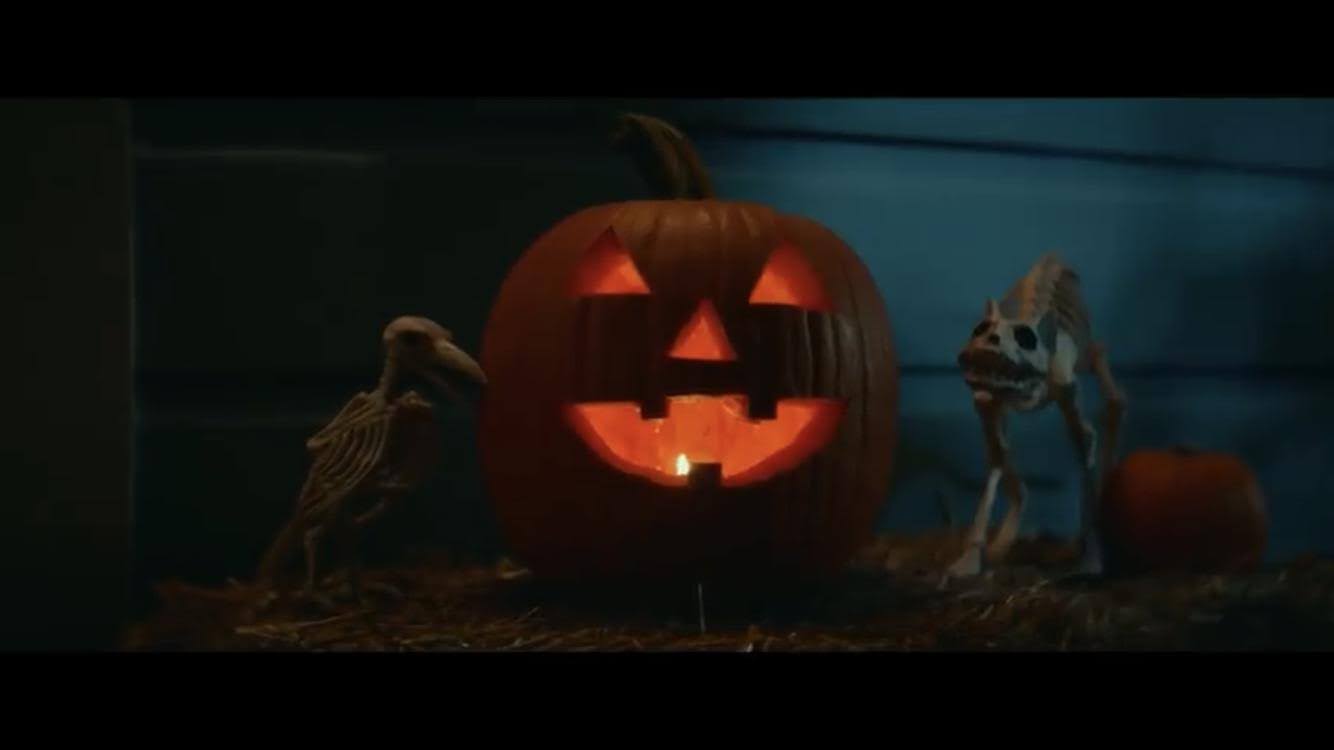