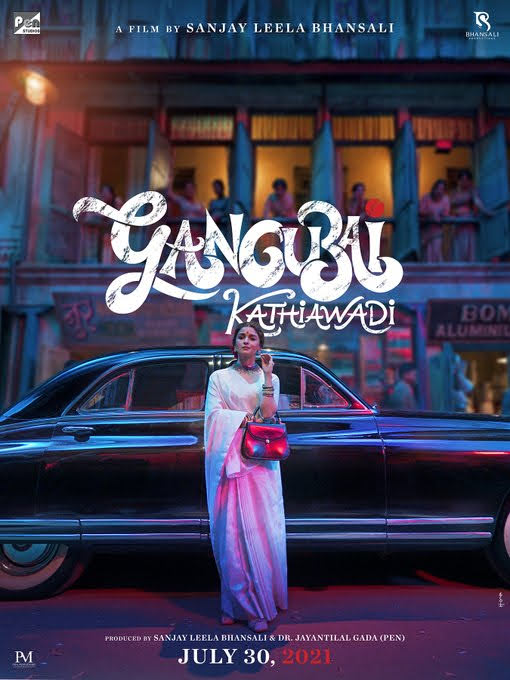 Synopsis: The film is loosely based on a true story, on the book Mafia Queens of Mumbai written by S. Hussain Zaidi. The film that depicts the rise of a simple girl named ‘Gangubai Kothewali’ from Kathiawad who had no choice but to embrace the ways of destiny and swing it in her favour. The girl was sold into prostitution by her suitor Ramnik Lal, and how she becomes the madam of a brothel in Kamathipura. 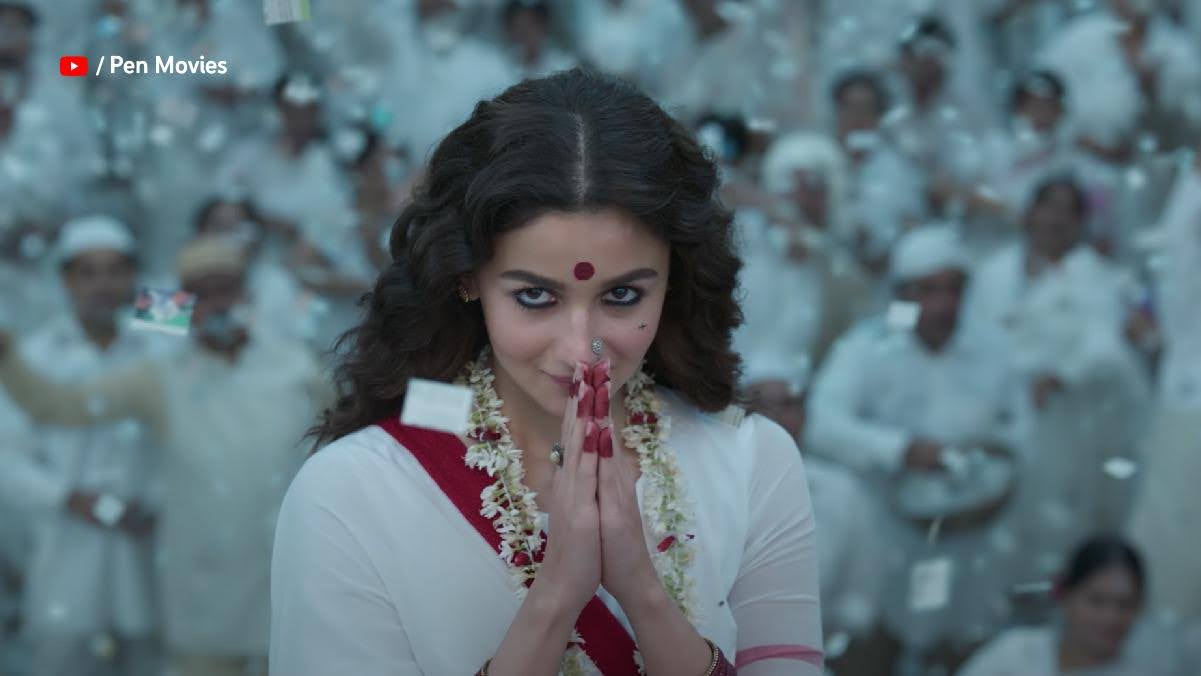