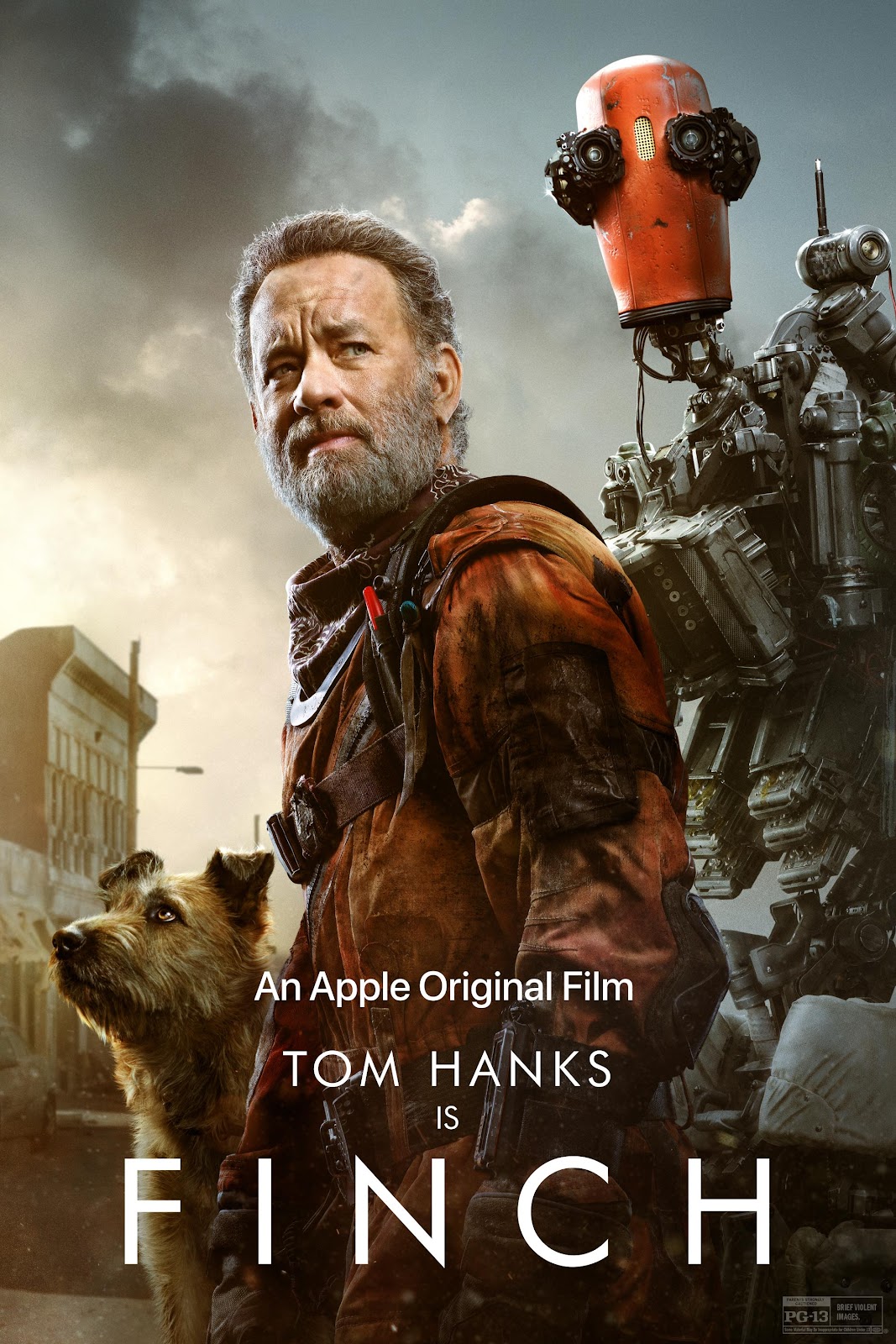 Finch is a 2021 American post-apocalyptic science fiction comedy-drama film, directed by Miguel Sapochnik and written by Craig Luck, Ivor Powell. Starring by Tom Hanks, Caleb Landry Jones, and Lora Martinez–Cunningham, the film was announced as BIOS in October 2017. Filming took place throughout New Mexico from February to May 2019. The film was scheduled to be released in theaters in the United States by Universal Pictures on October 2, 2020, but was delayed several times due to the COVID-19 pandemic. It was retitled Finch, sold to Apple TV+, and scheduled to be released on November 5, 2021. The technical crew includes Gustavo Santaolalla for music direction, Jo Willems for cinematography, and Tim Porter for editing. Check below for more inside information about Finch. This page will put a light upon the Finch wiki, cast info, release date, teaser/trailer, actors/actresses with their roles, controversies, trivia, shooting location info, rumors, lesser-known facts, and more.

On a post-apocalyptic earth, a robot, built to protect the life of his creator’s beloved dog, learns about life, love, friendship and what it means to be human.

When does Finch premiere?

Where can I watch Finch?