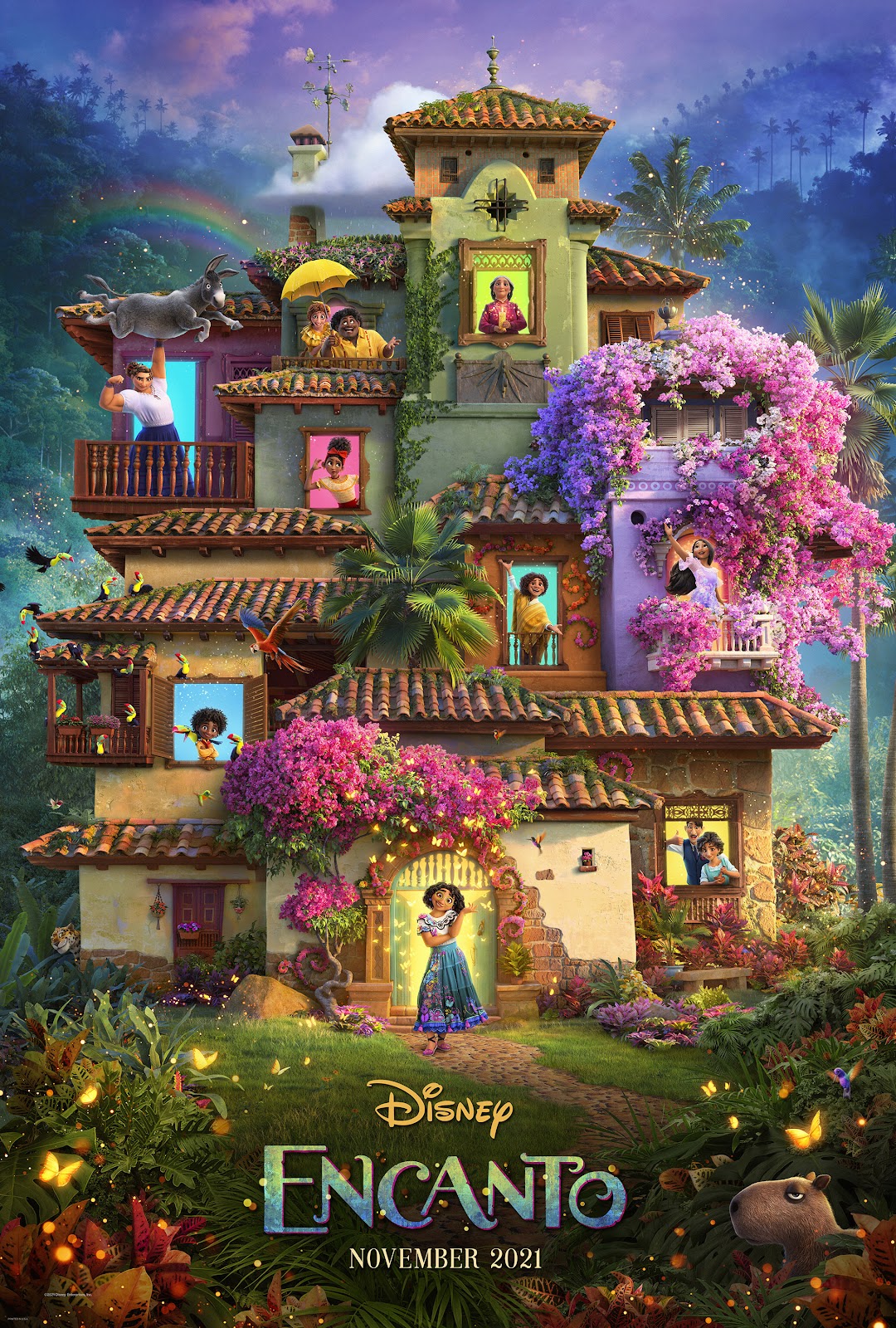 Encanto is about a family called the Madrigals, who live in an enchanted town in the mountains of Colombia. Every child but one in their magical house has been granted a unique ability such as strength or healing powers. Mirabel, the only ordinary Madrigal, discovers that the magic is under threat and she may be the only one able to save it.

When does Encanto premiere?

Where can I watch Encanto?