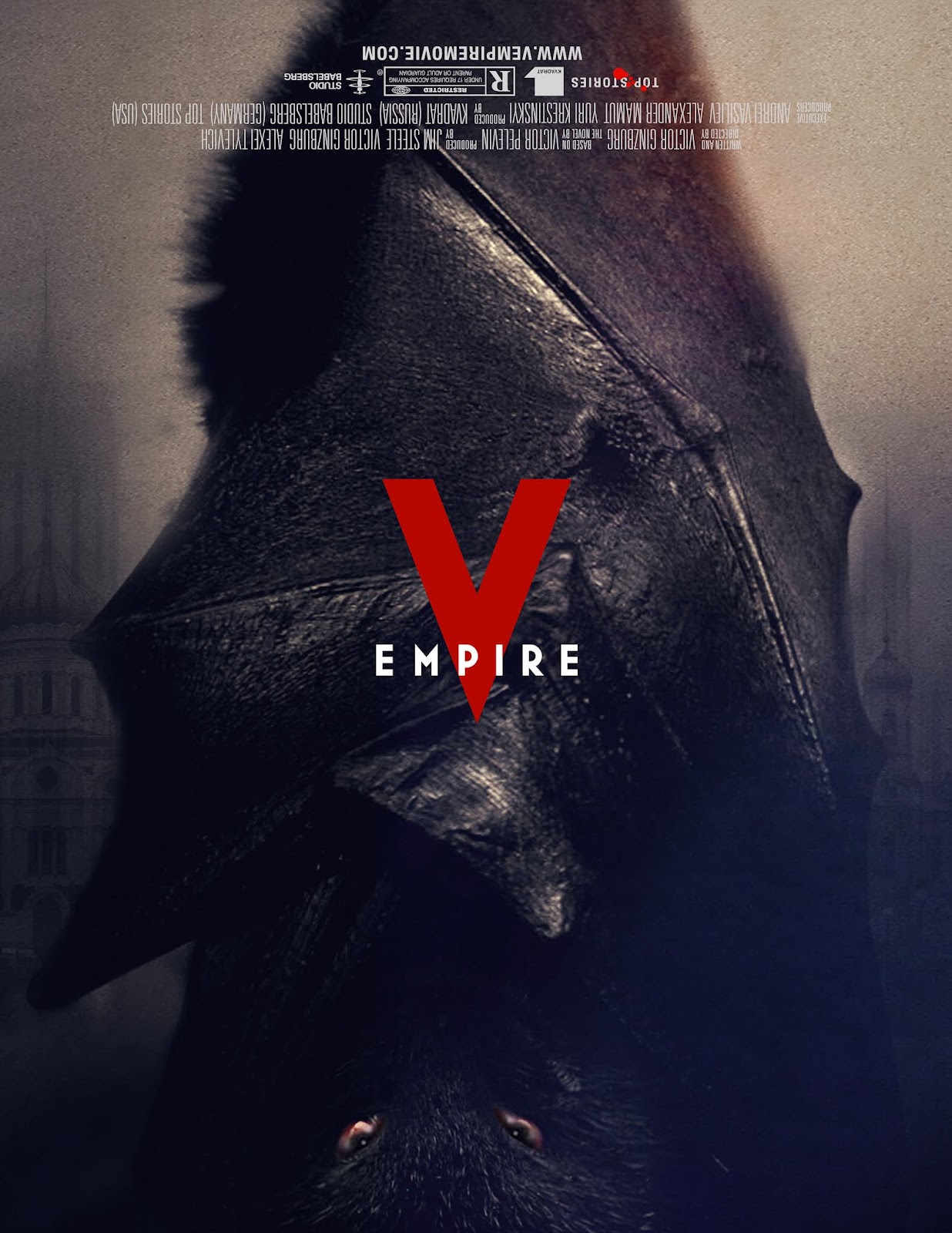 Chronicles how loader Roman Shtorkin becomes a vampire and receives the title of Rama II.

When does Empire V premiere?

Where can I watch Empire V?

« Sky
Champion of the World »