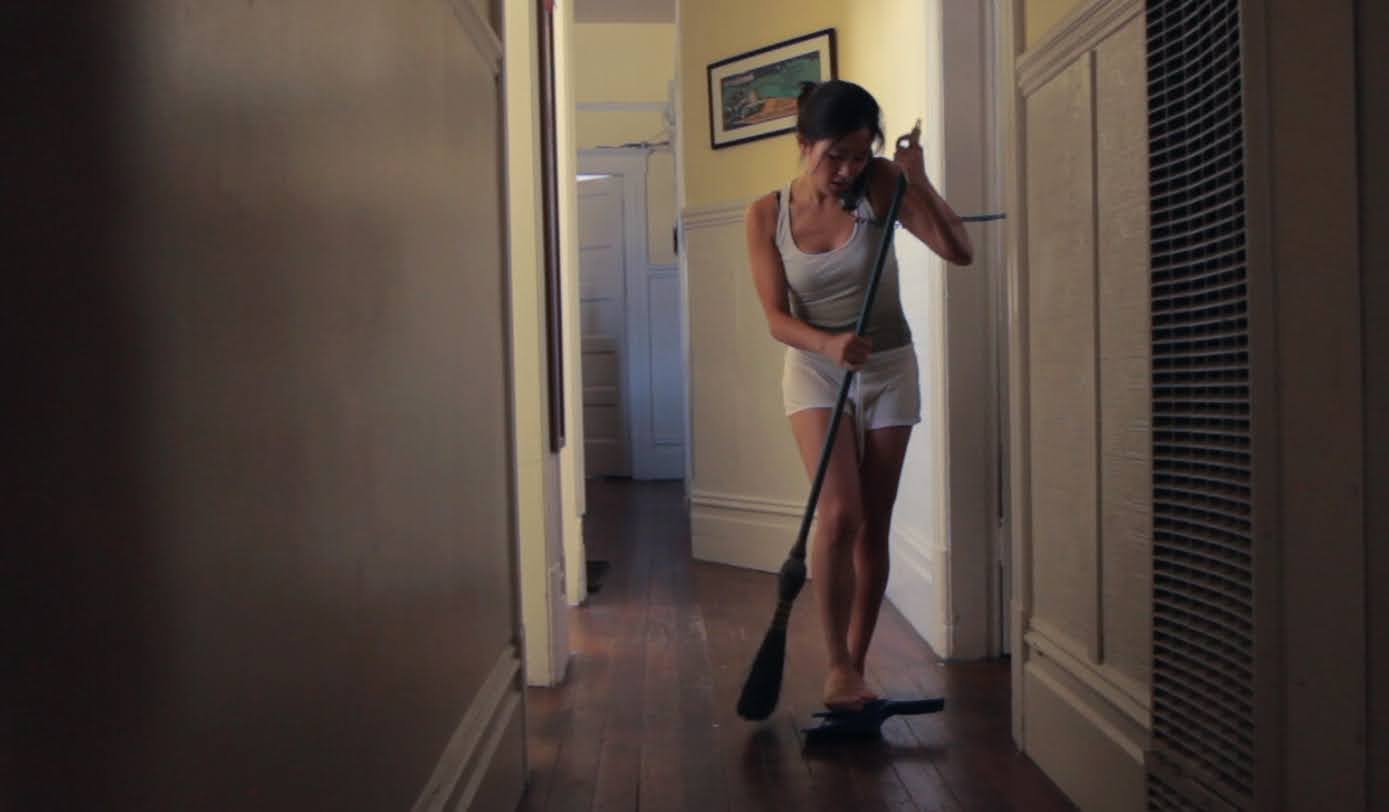 After a string of crushing personal and professional humiliations, Jack Lee accepts that at age 39 he is a failure. Worst of all, he’s let down his selfless immigrant parents. To get back on track, Jack reaches out to others: an almost famous guru, a respected arts administrator, and two fellow computer programmers, all of whom have problems of their own.

When does East Bay premiere?

Where can I watch East Bay?

« Heroes of the Golden Masks
The Handler »