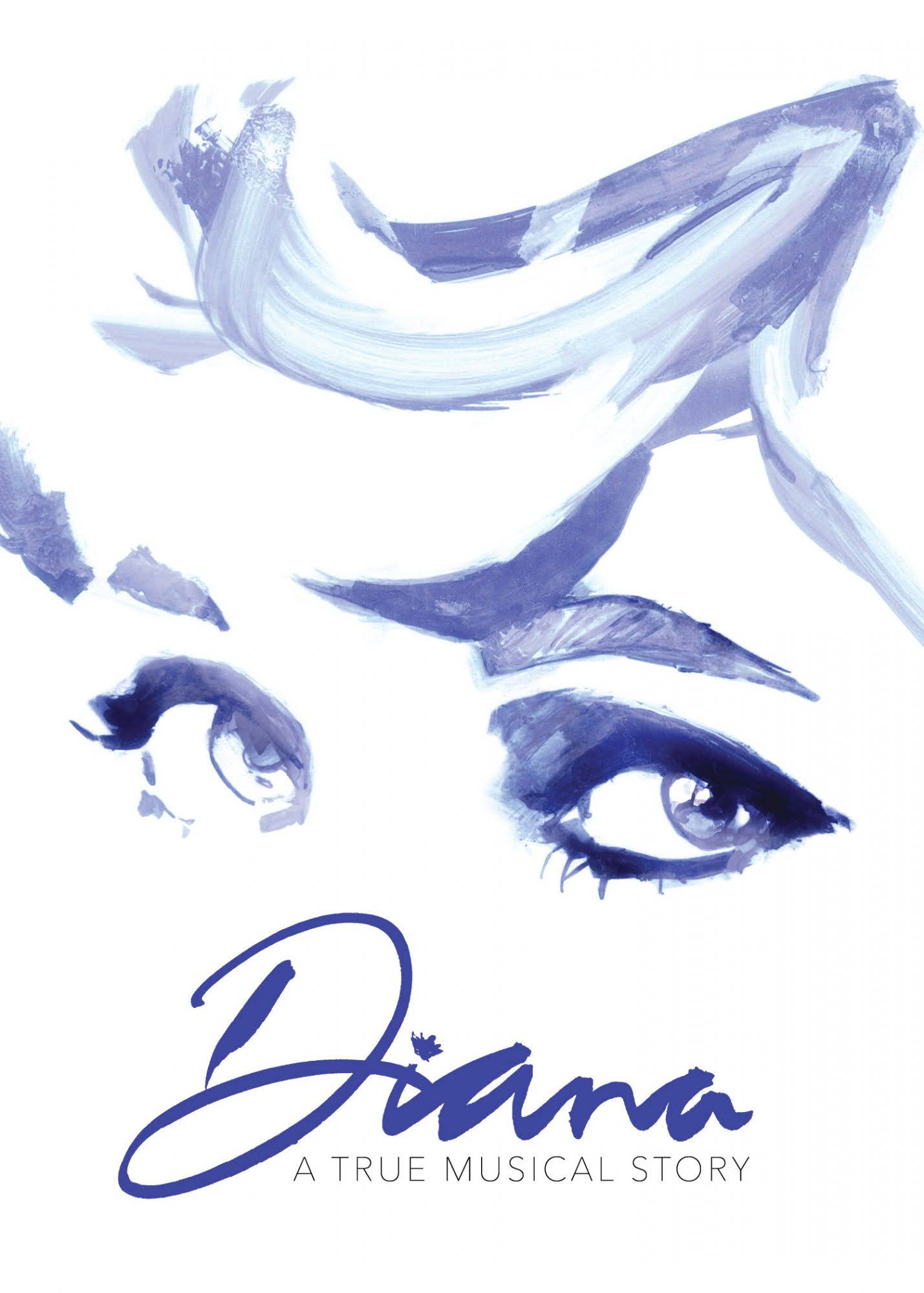 Diana is an American musical drama film, directed by Christopher Ashley and written by Joe DiPietro. Starring by Jeanna de Waal, Erin Davie, Roe Hartrampf, Judy Kaye, and Bruce Dow, the film is set to premiere on October 1, 2021 on Netflix. The technical crew includes David Bryan for music direction, for cinematography, and Gary Levy, Kate Sanford for editing. Check below for more inside information about Diana. This page will put a light upon the Diana wiki, cast info, release date, teaser/trailer, actors/actresses with their roles, controversies, trivia, shooting location info, rumors, lesser-known facts, and more.

A live recording of the Broadway musical based on the life of Diana, Princess of Wales. Filmed at the Longacre Theatre in New York City during the midst of the COVID-19 pandemic.

When does Diana premiere?

Where can I watch Diana?