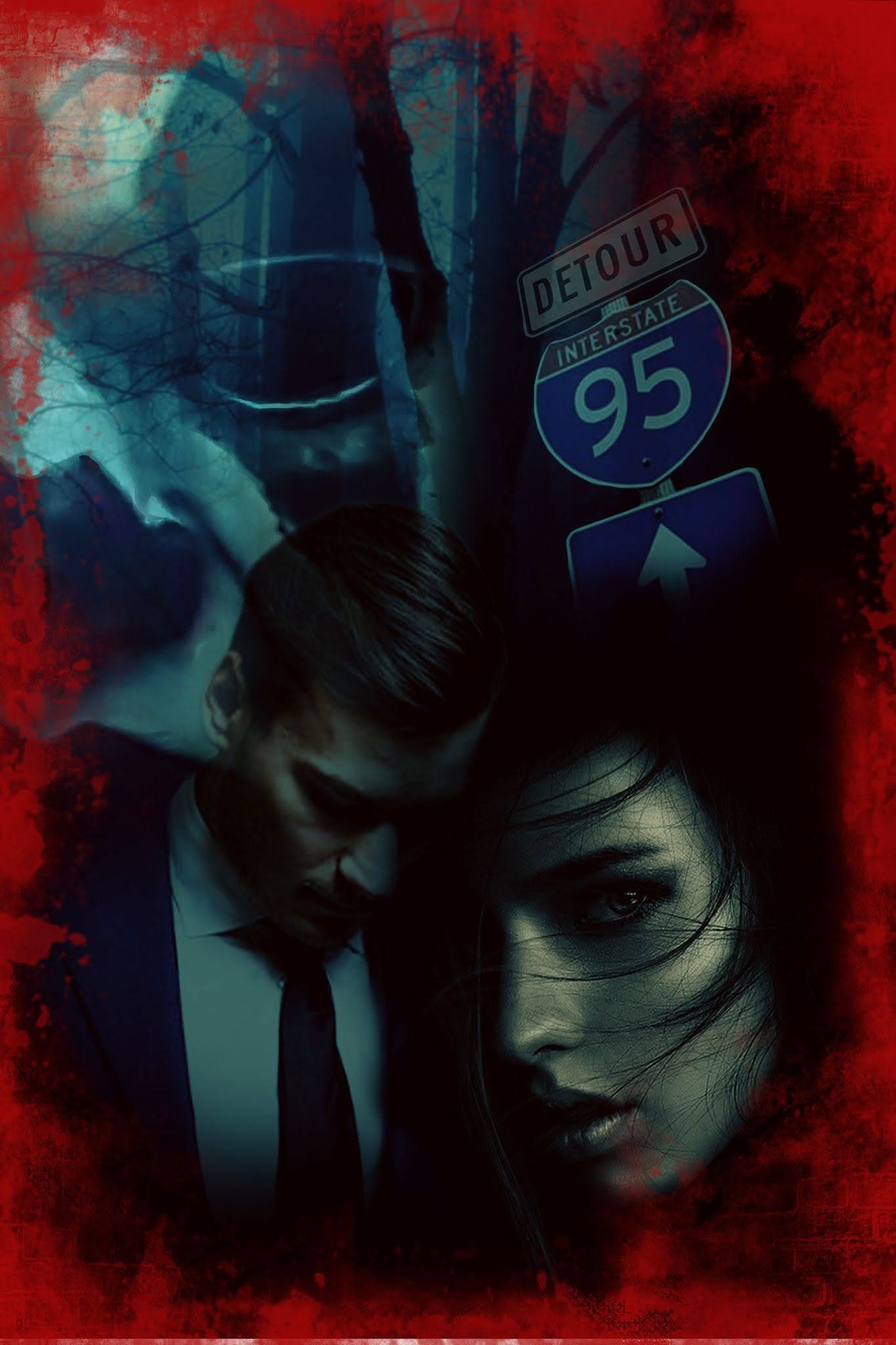 Detour 95 is an American action thriller film, directed by R. Michael Givens and written by Matthew Clark “Ghost” and Tesha Clark. Starring by Danny Trejo, Clifton Powell, Craig Edwards, Tesha Clark, and Emily Eruraviel, the film is set to premiere on October 22, 2021 by High Octane Pictures. The technical crew includes Francesco Tresca for music direction, for cinematography, and James Coblentz for editing. Check below for more inside information about Detour 95. This page will put a light upon the Detour 95 wiki, cast info, release date, teaser/trailer, actors/actresses with their roles, controversies, trivia, shooting location info, rumors, lesser-known facts, and more.

When Candace leaves northern New Jersey for Miami, Florida, to escape the violence and poverty; her reality becomes a nightmare. Forced to take a detour in North Carolina from Interstate 95 because of an accident and her mechanically unstable car; she quickly finds herself fighting for her life in a redneck nightmare. Candace is forced to deal with a psychopathic doctor, holding her captive and running an international human trafficking ring and then she faces one of the scariest horror icons to ever be seen on screen. The homicidal, deranged killer clown known as Poppy that enforces the evil doctors asylum of death, sex and torture. Thais film will set a new standard for horror films bringing the ultimate in psychological terror. Keeping viewers on the edge of their seats with a lot of twists and turns along the way.

When does Detour 95 premiere?

Where can I watch Detour 95?