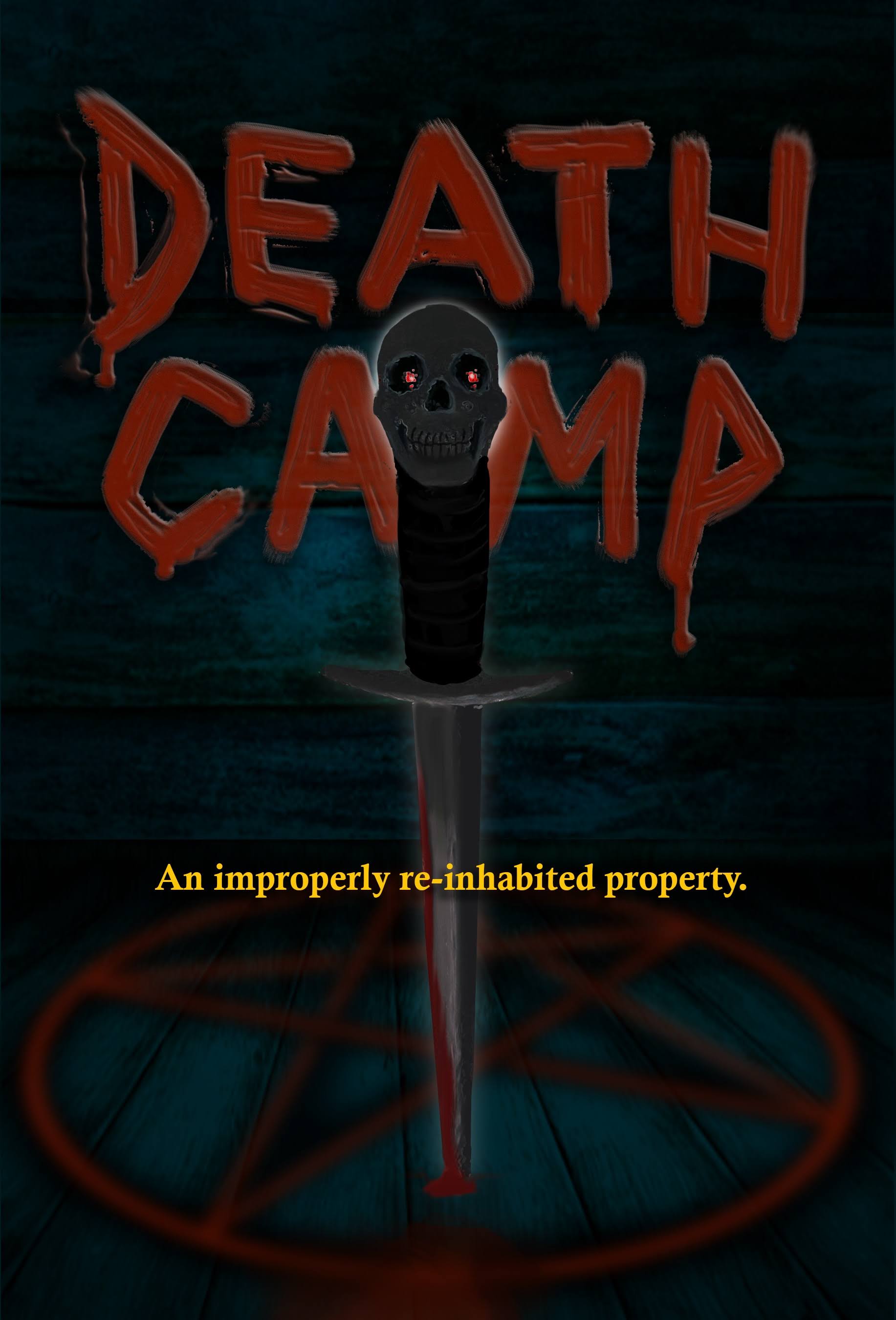 When does Death Camp premiere?

Where can I watch Death Camp ?

« The Burrows
The Ice Road »