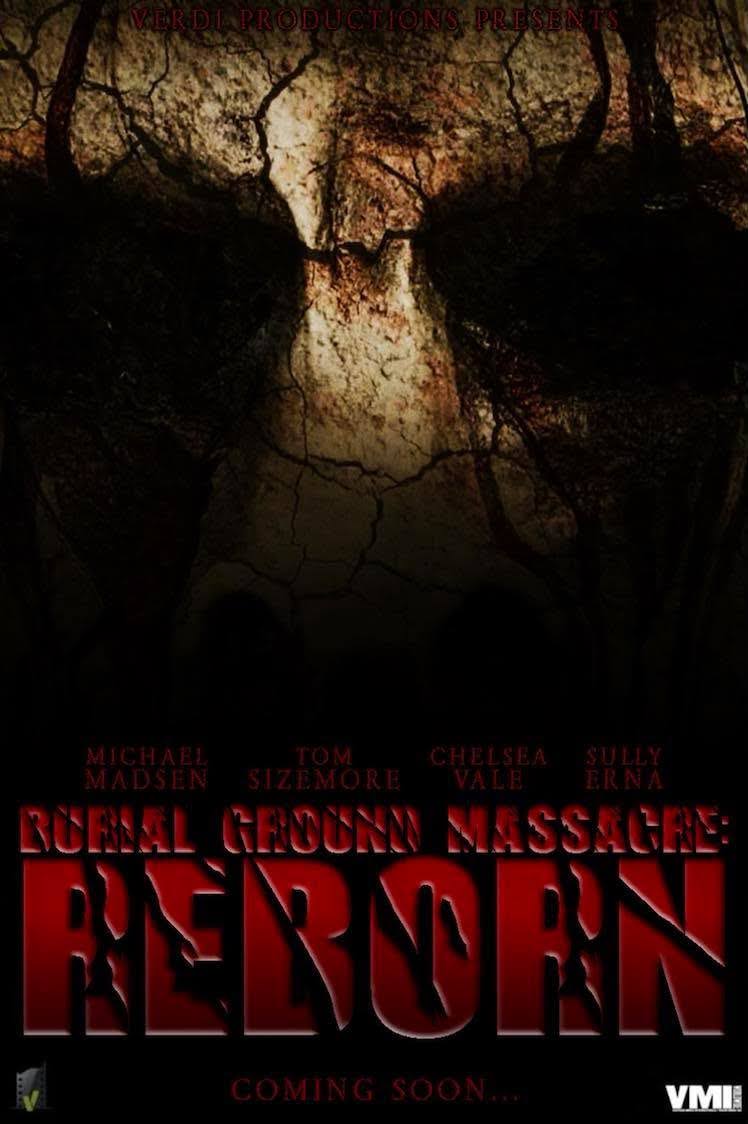 Damon’s Revenge is a 2022 American horror movie, directed by David Gere and written by David Gere, Eric Weinstock. Starring by Tom Sizemore, Michael Madsen, Robert LaSardo, and David Gere, the movie will be relesaed in January 2022. The technical crew includes David Bateman for music direction, Ryan Sweeney for cinematography, and Mark David for editing. Check below for more inside information about Damon's Revenge. This page will put a light upon the Damon's Revenge wiki, cast info, release date, teaser/trailer, actors/actresses with their roles, controversies, trivia, shooting location info, rumors, lesser-known facts, and more.

A group of young adults spend the weekend at a friend’s house by the lake. Joined by the local sheriff, the group encounters an escaped convict Native American chief, a copycat killer and the return of the terrifying masked stalker, Damon.

When does Damon's Revenge premiere?

Where can I watch Damon's Revenge?