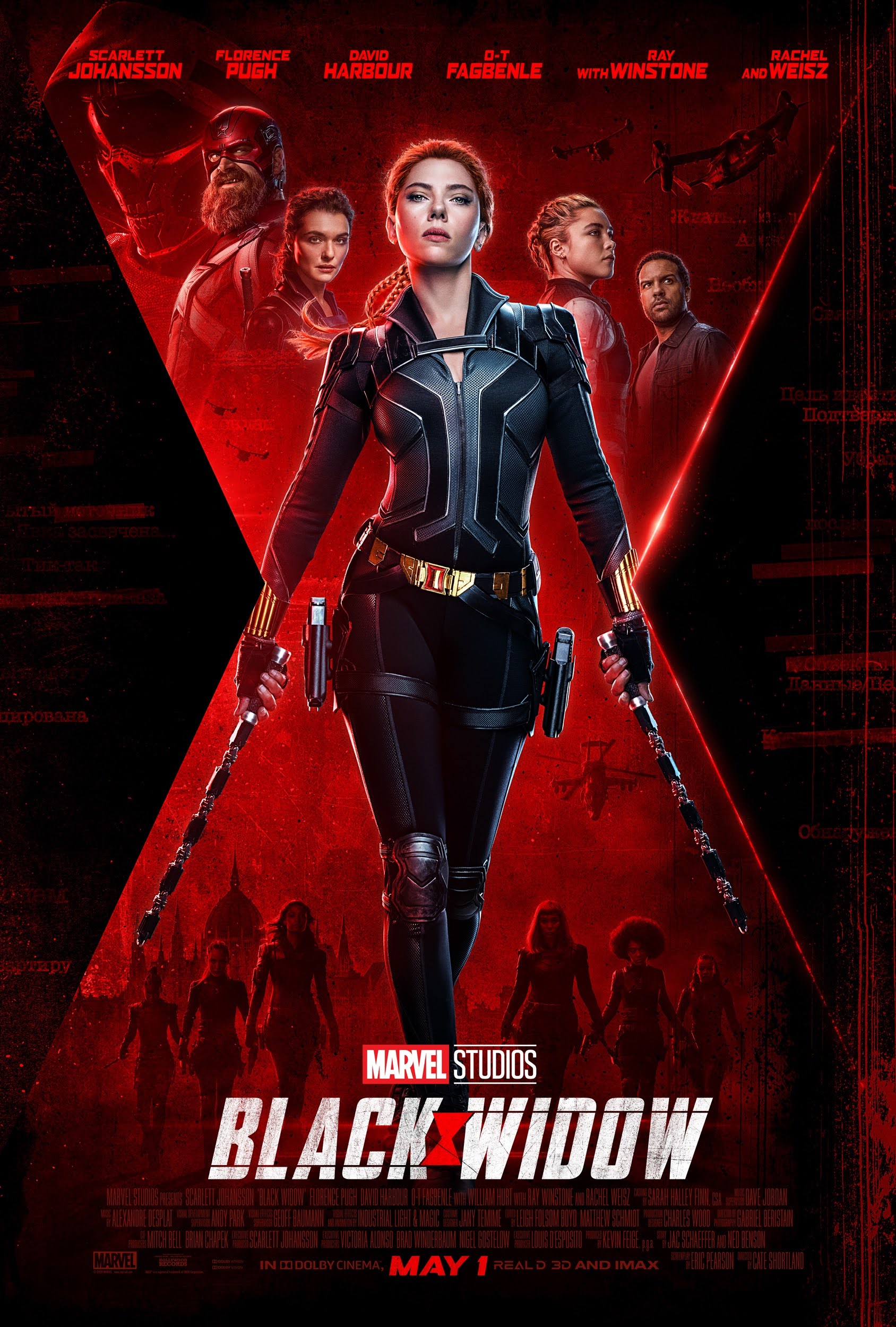 Black Widow is a 2021 American superhero film based on the Marvel Comics character of the same name. Produced by Marvel Studios and distributed by Walt Disney Studios Motion Pictures, it is the 24th film in the Marvel Cinematic Universe (MCU). The film was directed by Cate Shortland from a screenplay by Eric Pearson and stars Scarlett Johansson as Natasha Romanoff / Black Widow alongside Florence Pugh, David Harbour, O-T Fagbenle, William Hurt, Ray Winstone, and Rachel Weisz. Set after Captain America: Civil War (2016), the film sees Romanoff on the run and forced to confront her past. {Wikipedia}

Black Widow premiered on June 29, 2021, at Empire, Leicester Square, and is scheduled to be released in the United States on July 9, which will be simultaneous in theaters and through Disney+ with Premier Access.

Synopsis: A film about Natasha Romanoff in her quests between the films Civil War and Infinity War. 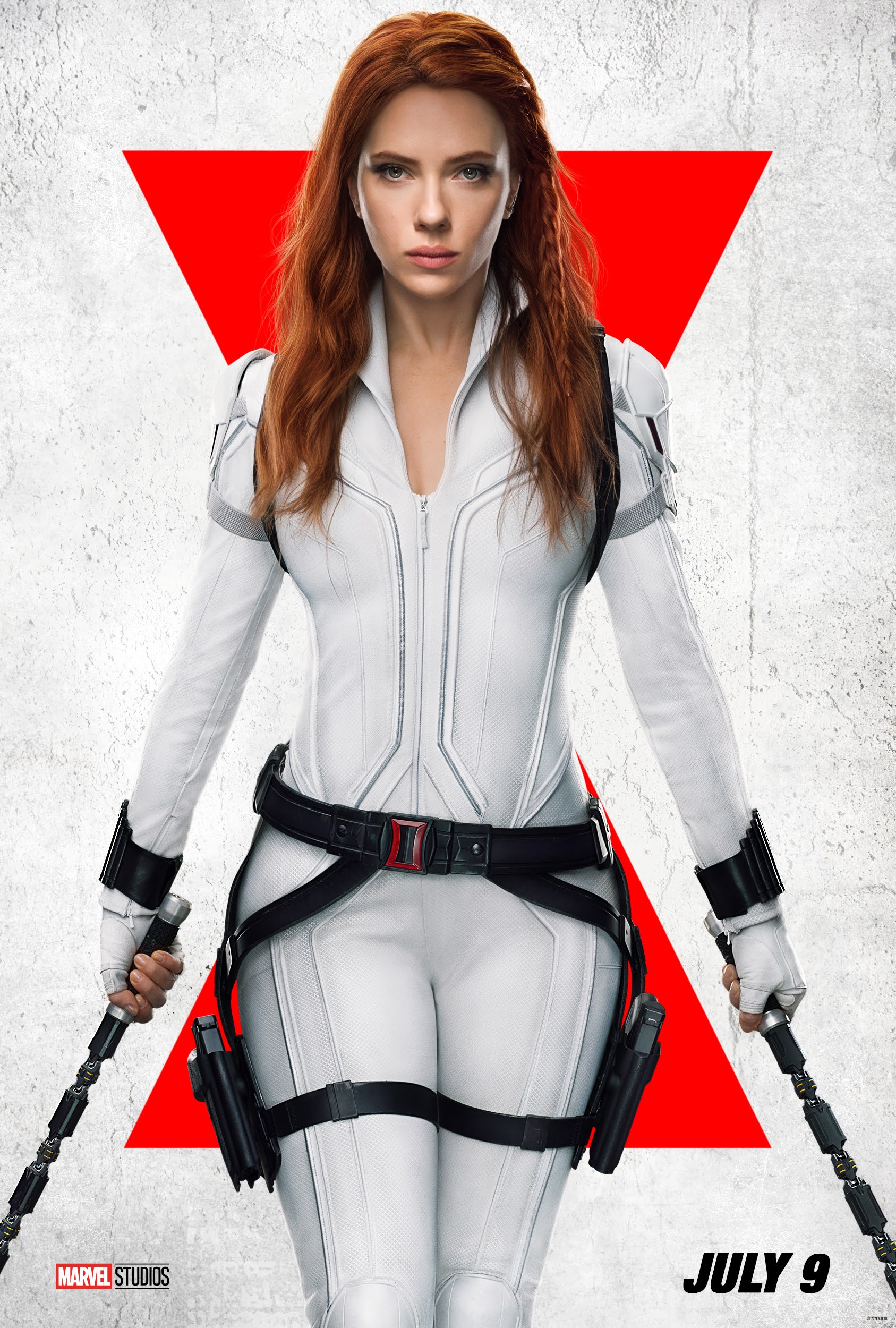 « Him
Charlotte Moon Mysteries – Green on the Greens »