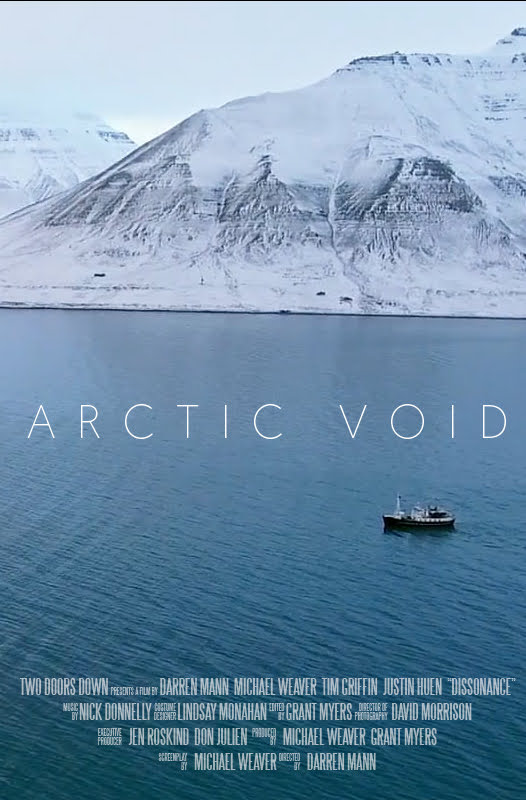 When the power mysteriously fails, and almost everyone vanishes from a small tourist vessel in the Arctic, fear becomes the master for the three who remain. Forced ashore, the men deteriorate in body and mind until a dark truth emerges that compels them to ally or perish.

When does Arctic Void premiere?

Where can I watch Arctic Void ?