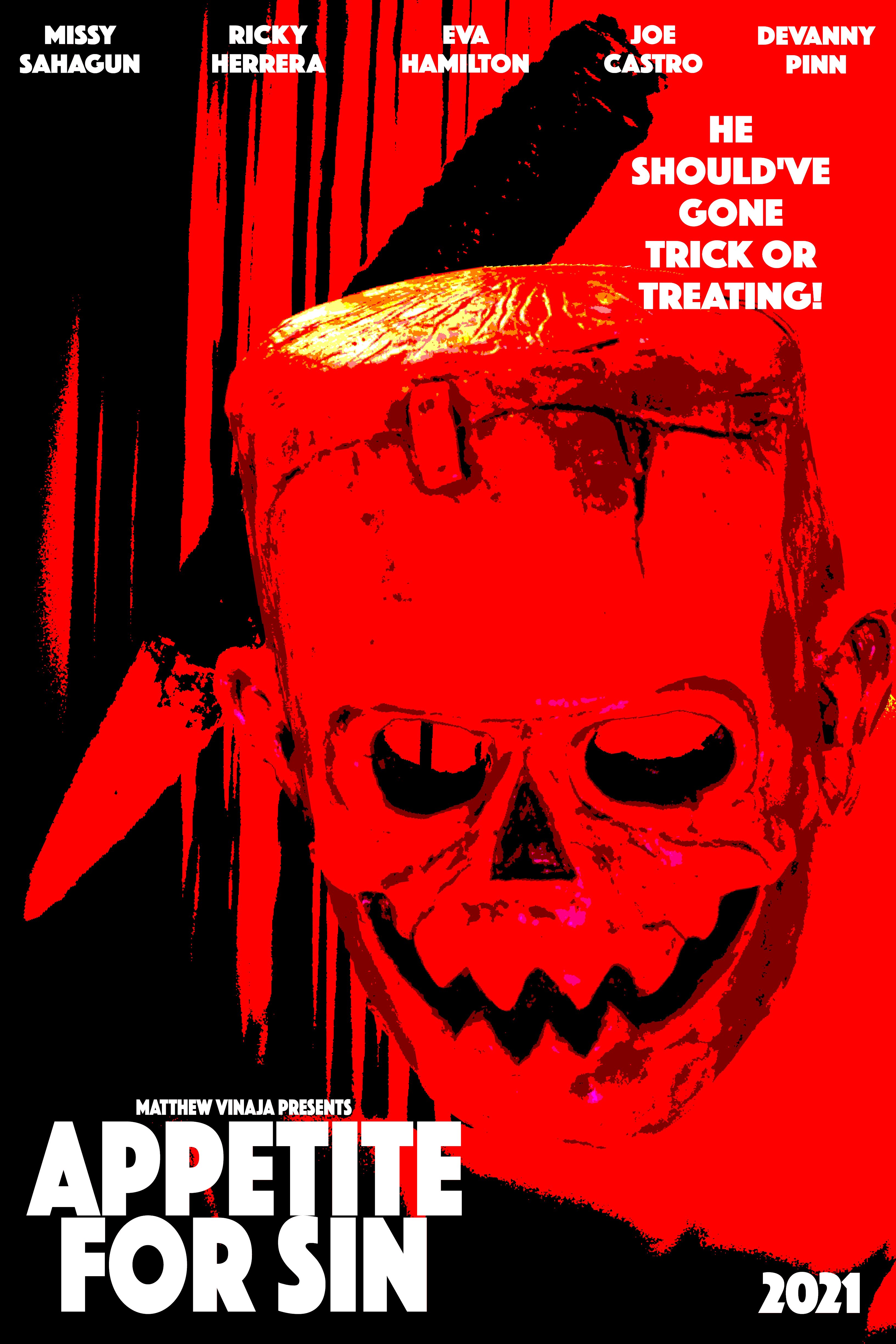 Appetite for Sin is an American horror film, directed and written by Matthew Vinaja. Starring by Linnea Quigley, Shawn C. Phillips, Ari Lehman, and Devanny Pinn, the film is scheduled to be released on October 30, 2021. The technical crew includes James V. Fabio for music direction, for cinematography, and Craig Eustis for editing. Check below for more inside information about Appetite for Sin . This page will put a light upon the Appetite for Sin wiki, cast info, release date, teaser/trailer, actors/actresses with their roles, controversies, trivia, shooting location info, rumors, lesser-known facts, and more.

“Appetite For Sin” is a Horror Feature Film about the story of women vampires walking among the living in Los Angeles. The lead Vampire Sarah Hase, is searching for the most current Vampire Killer, Jeffery Nelson. Sarah, who is also an undercover FBI agent, wants to catch him in the act and have him live in jail for eternity. Another Vampire is also out to get him, but wants to instantly kill him. Or is she using Jeffery Nelson to get to Sarah? Who will get to Jeffery Nelson first?

Trailer/ Teaser of Appetite for Sin :

When does Appetite for Sin premiere?

Where can I watch Appetite for Sin ?

« Young and the Ratchet
JJ+E »