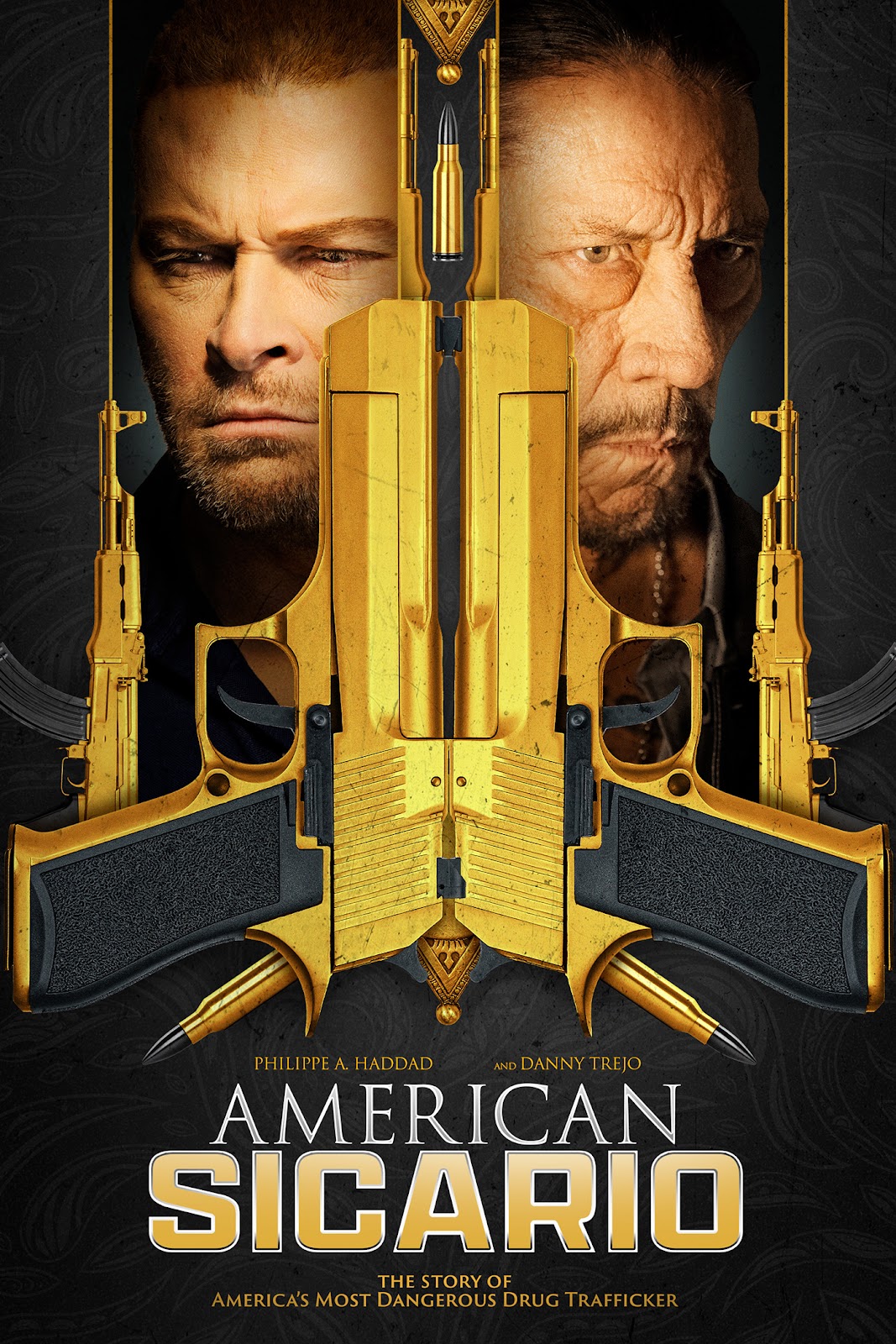 American gangster Erik Vasquez (Philippe A. Haddad) is scheming to become the top dog in the Mexican underworld, only to find himself making enemies out of both the powerful cartels and his own allies.

When does American Sicario premiere?

Where can I watch American Sicario?